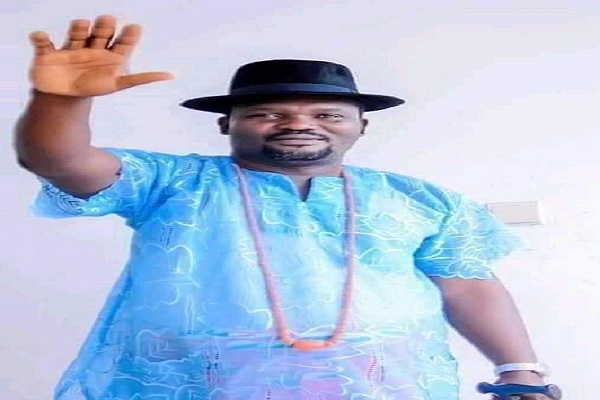 The candidate of the Peoples Democratic Party (PDP) in Saturday’s bye-election in Isoko South Constituency 1 of Delta State, Hon. Evivie Ovuakpoye has been declared the winner.

The PDP, the All Progressives Congress (APC) and the Social Democratic Party(SDP) were the major contestants of the bye-election.

The seat became vacant following the death of the member representing the Constituency, Hon Kenneth Ogba, in June.

According to the Returning Officer, Prof. Christopher Onosemuode, the PDP candidate won with 6,957 votes.

The election ended on a sad note with the killing of one Aziakpono Igwhe, said to be a vigilante member and APC agent at Irri Ward 10 by suspected political thugs.

Speaking at a special thanksgiving service on Sunday at St Paul Anglican Cathedral Church in Oleh, the headquarters of Isoko South LGA, he said: “Whatever victory we recorded in the just concluded bye-election is as a result of God’s benevolence”.