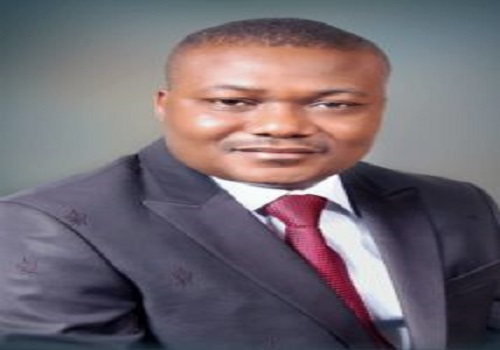 The Plateau Chapter of the People’s Democratic Party (PDP), on Monday, re-elected Mr Chris Hassan as the state chairman.

It would be recalled that party on Aug. 29, 2020 elected Hassan and other executive members but the elections ran into troubled waters.

Following a series of litigations against the congress that produced the state executive, the national secretariat of the PDP on June 10, 2021 cancelled the congress and the polls.

The party constituted a Caretaker Committee headed by Sen. Tunde Ogbeha to oversee the affairs of the party in the state for a period not exceeding 90 days, beginning from June 10.

The committee, after unifying the warring members, slated the state congress for Sept. 25.

Mrs Monica Gwom who also contested for the number one position got eight votes.

Elected as State Treasurer of the party is Mr Samaila Abubakar who got 955 votes to defeat Adamu Abubakar who secured 44 votes.

Hassan, the newly elected chair, commended Ogbeha for solving the problem of the party in the state.

Hassan said that the PDP was known for having a robust structure for reconciliation, adding that reconciliation process would be initiated immediately.

According to him, the party would work towards ensuring that the party recapture power in 2023.

“I am going to work with my brother, Bitrus Kaze, and other members of the great party to reposition PDP in Plateau,’’ he said.

Mr Bitrus Kaze, who lost the election, embraced Hassan and pledged his loyalty to the party..

Kaze assured the people that he would use all at his disposal to work with the executive to salvage Plateau from misrule.

He commended the Ogbeha committee for doing a thorough job that brought all members of party together. (NAN) (www.nannews.ng)