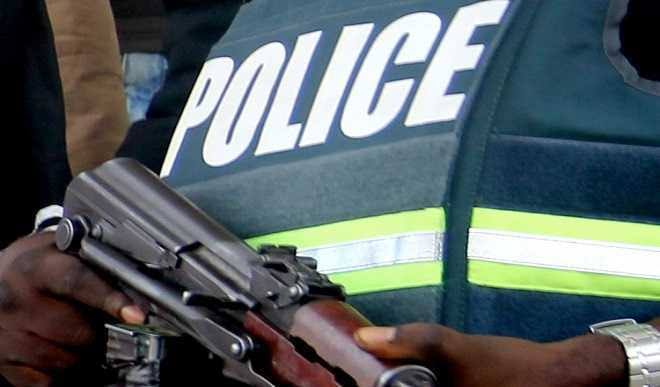 The deceased was rushed to the Wudil General Hospital by his colleagues where he was confirmed dead.

Spokesman of the state police command, Abdullahi Kiyawa, confirmed the incident, but dismissed the allegation of adultery, saying that the disagreement between the duo was as a result of transfer of place of work.

According to the police spokesperson, Mr Yakubu was enraged because late Alhassan laughed at him over a transfer out of Warawa Area to a remote location.

Mr Kiyawa added that the Commissioner of Police, Sama’ila Dikko, had ordered the transfer of the case to the command headquarters for further investigation.

Related Topics:Policeman Kills Colleague for Allegedly Having Affair With His Wife In Kano
Up Next