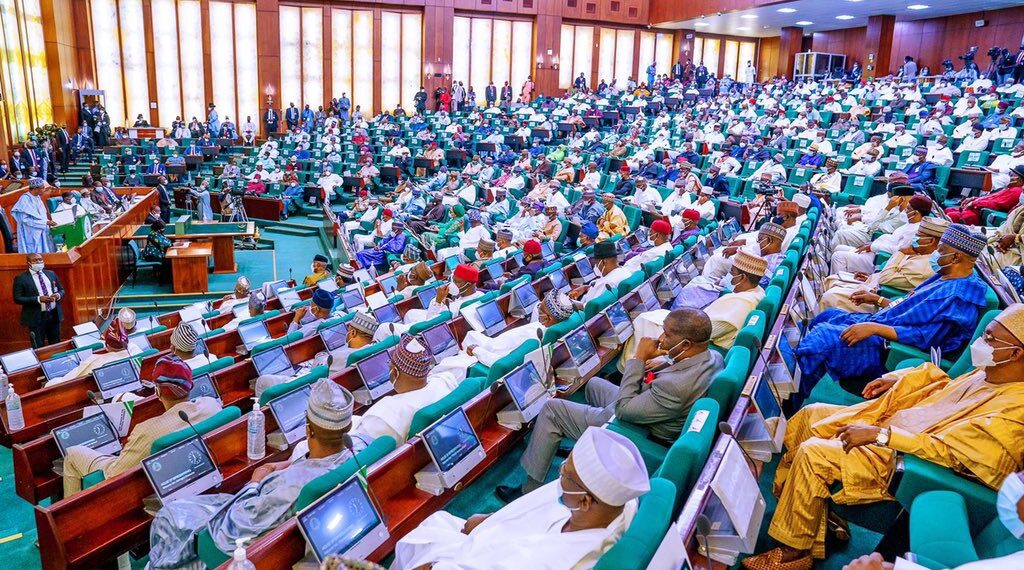 Chairman, House Committee on Narcotic Drugs and sponsor of the proposed bill, Francis Ottah Agbo, said he will sponsor a bill to empower the National Drug Law Enforcement Agency (NDLEA) to carry out compulsory and routine drug tests on those seeking election into public offices.

The bill, he said, also seeks to subject all serving and intending security personnel as well as candidates seeking admissions into tertiary institutions in Nigeria to mandatory checks on drugs.

The lawmaker, in a statement Monday by his media aide, Andrew Agbese, said the menace of drug addiction has pervaded all segments of the society and only drug integrity tests on people in critical service sectors can sanitise the system.

He noted that the misbehaviour of some political office holders as well as most of the crimes committed in the society is drug-induced.

He stressed that this would have been avoided if those involved had been ascertained free from illicit drugs.

“I’m proposing a bill to empower the NDLEA to carry out a mandatory and routine drug test on politicians seeking public offices, top public servants, military and paramilitary officers and men, and for youths seeking admission into higher institutions. This will check excesses, madness in the country and sanitise the system.

“Narcotic drug addiction is common among our people across the board; from secondary schools to the universities; from North to South; from politicians to the civil servants etc. Indeed, Nigeria is the highest abuser of illicit drugs and cannabis is the most abused drug in our country,” he said.

Related Topics:Rep Proposes Bill For Compulsory Drug Tests On PoliticiansSecurity Agents
Up Next

I have no plans to be Lagos Governor – Gbajabiamila