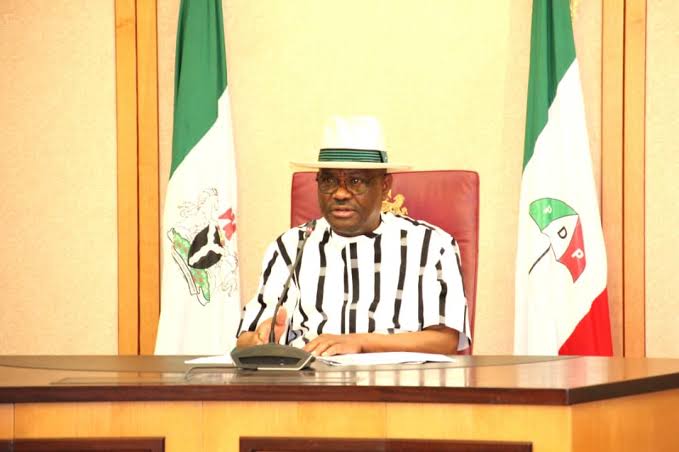 Rivers State Executive Council has approved N25billion loan from Zenith Bank for the funding of the Oyigbo-Afam Road, Chokocho-Igbodo Road, the 10th flyover in Port Harcourt and other projects.

The government said the loan would be repaid within 18 months from the Internally Generated Revenue (IGR).

Approval for the loan was given yesterday during the Rivers State Executive Council meeting presided over by Governor Nyesom Wike, at the Government House, Port Harcourt.

Commissioner for Information and Communications Paulinus Nsirim said the loan would be used to fund people-oriented projects that would enhance development in the nooks and crannies of the state.

He named another project to be funded with the loan as the Nabo Graham-Douglas campus of the Nigerian Law School at Rumueme, Port Harcourt.

Others are the construction of new magistrates’ courts, construction of Judicial Institute for training of judicial officers that will enhance justice delivery and the Rumuokwurusi-Elimgbu flyover, which will be the 10th flyover that will be constructed by the Wike administration.

He said: “This loan has a repayment period of 18 months, with effect from October 2021, and to be completed in April 2023 from the state’s Internally Generated Revenue. The repayment period is N1.5billion monthly.”

Nsirim reaffirmed Wike’s commitment to ensure that all projects initiated by his government were completed before the end of his tenure.

He said the current administration would not abandon any project it initiated.

Commissioner for Works Elloka Tasie-Amadi said the N25billion loan was deemed necessary because of the timeframe for the completion of the projects.

He said: “The loan was deemed necessary because if you consider all the projects intended to be funded by this loan, for instance, the Oyigbo-Afam Road or the 27-kilometre Chokocho-Igbodo Road, these projects have construction time, which means it is very important that we begin the projects immediately and take advantage of the coming dry season as well.

“We have also considered the inflationary trend in the country and found out that we don’t know what the prices of these projects will become if we take much longer to activate them. So, these considerations have made the Rivers State Government to take this loan from Zenith Bank to fund these projects.”

Related Topics:Rivers exco okays N25b loan for projects
Up Next