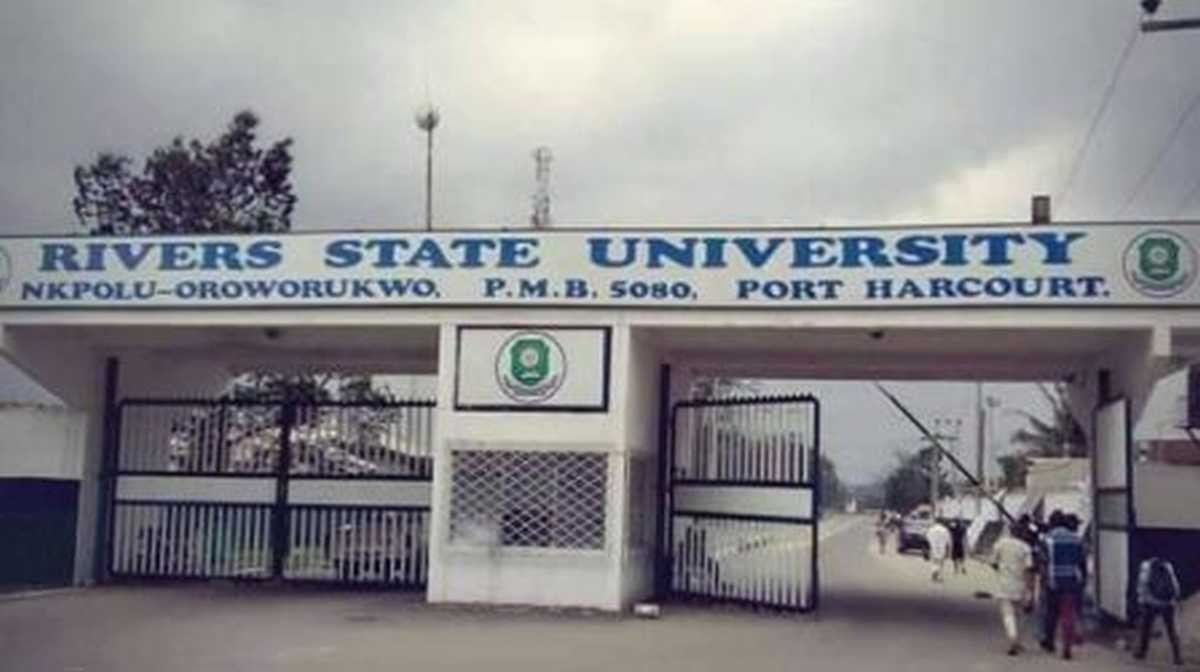 A student of the Rivers State University (RSU) simply identified as Emmanuel has drowned in the swimming pool of the University of Port Harcourt (UNIPORT).

The Nation reports that the deceased who was a 100-level student and hailed fromsaid\nSpeaking on the in Ogun State, had gone with three of his friends to swim in the Olympic-size pool at the sports complex but drowned while swimming. The police were invited and to the scene and took two of his friends to Choba Police Station for questioning.

Confirming the incident, the spokesperson of the university, Sam Kpenu, said that the remains had been deposited at the mortuary.

“A year one student from the Rivers State University of the Faculty of Marine Engineering, Mr Emmanuel, lost his life at the Olympic swimming pool at the Abuja Campus of UNIPORT.

He was accompanied by some of his friends,namely Prince and Bright. The corpse has been deposited at the the UPTH morgue after the SUG President of RSU identified him.

The friends were consequently arrested and detained at the Choba police station as investigations commence.”Kpenu said

Speaking on the incident, the Vice-Chancellor of UNIPORT, Prof. Owunari Georgewill, said the swimming pool would only be opened to professional uses.

“We wish to inform all staff and students that the University of Port Harcourt swimming pool is an Olympic size swimming pool and henceforth we are placing a ban on pleasure swimming in the pool.

“Kindly bear with us as this is done to forestall further unfortunate incidents as it happened yesterday Sunday 12th September 2021. We lost a student of Rivers State University who came to swim for leisure with his three friends.”Georgewill said