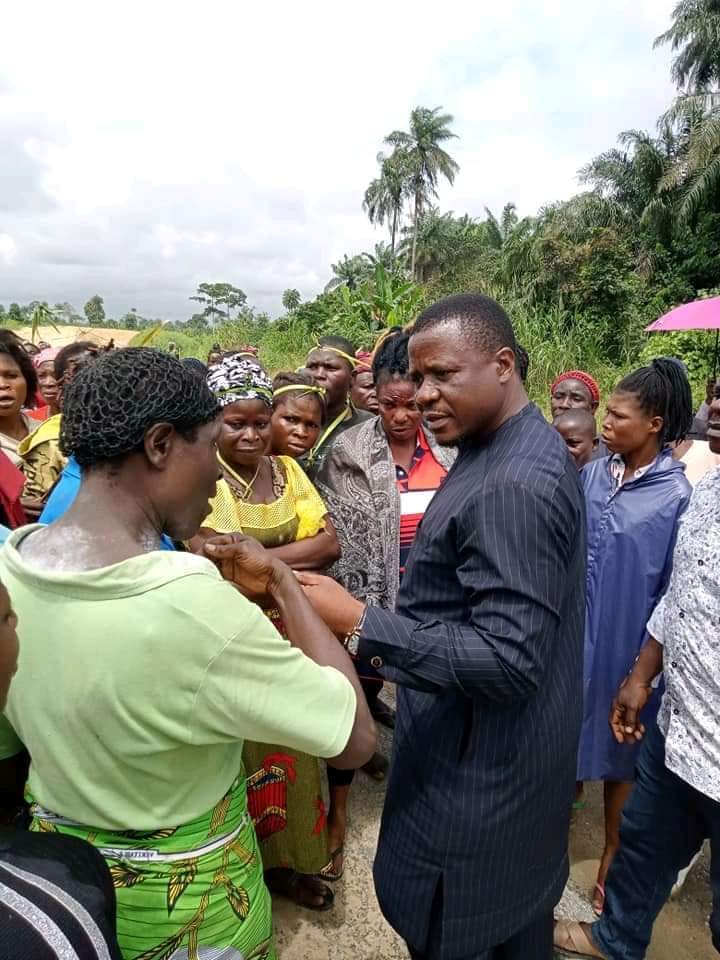 The former Speaker, current Majority leader Bayelsa State House Of Assembly, Rt. Hon. Monday Bubou Edwin Obolo member representing the good people of Southern Ijaw constituency II swiftly intervened to resolve protest staged by the women of Aguobiri community to stop the ongoing Yenagoa-Oporoma road project as regards to the hardship the women are facing in cause of the project. 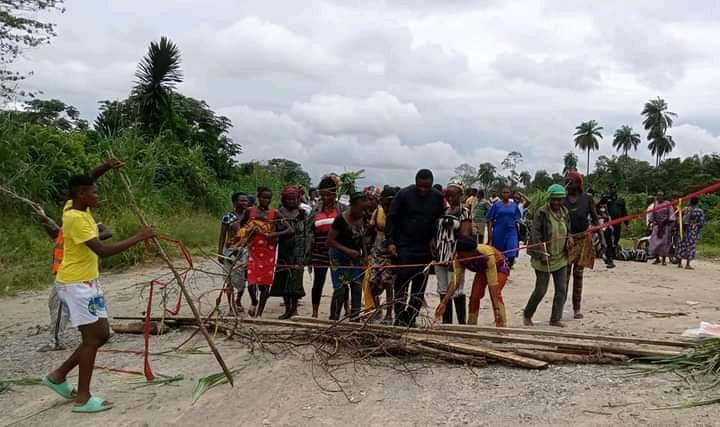 He addressed the women and assured them of the commitment of the Douye Diri led prosperity administration, that the government of the day is committed in developing every nooks and crannies of Bayelsa State. 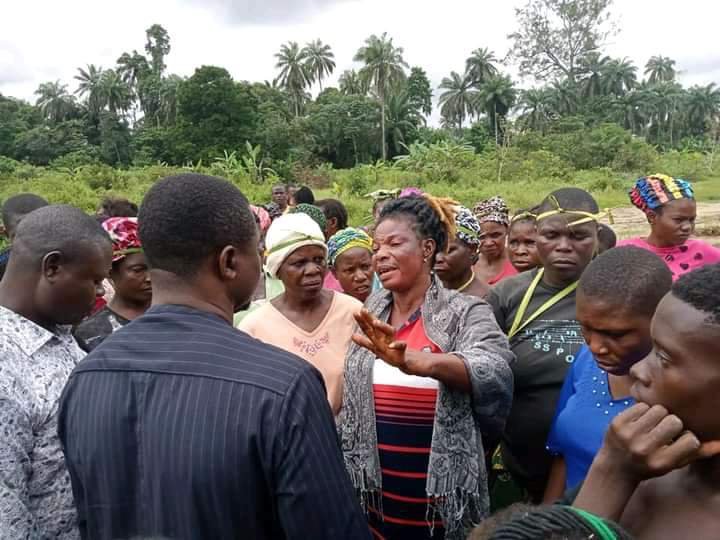 In response, the women of Aguobiri community appreciate and applauded RT. Hon Monday Bubou Edwin Obolo for the love he has for his people and the efforts he has put so far to make sure the road get to Oporoma and beyond within the stipulated period of time. And prayers were made by the women for more grace and wisdom upon the life of the leader. 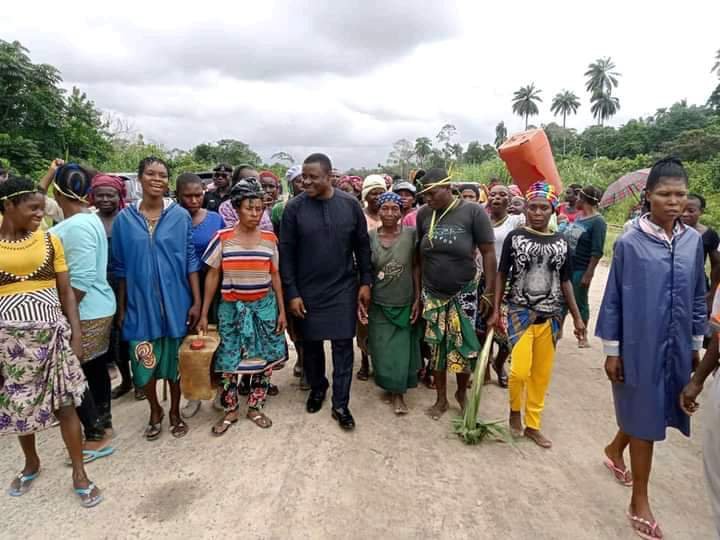 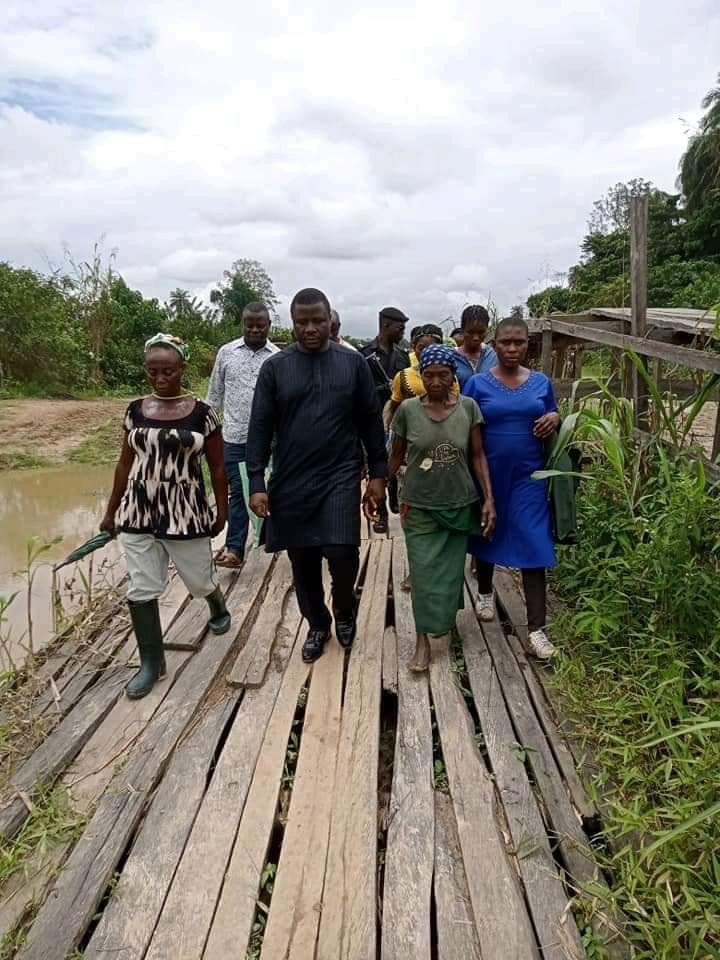 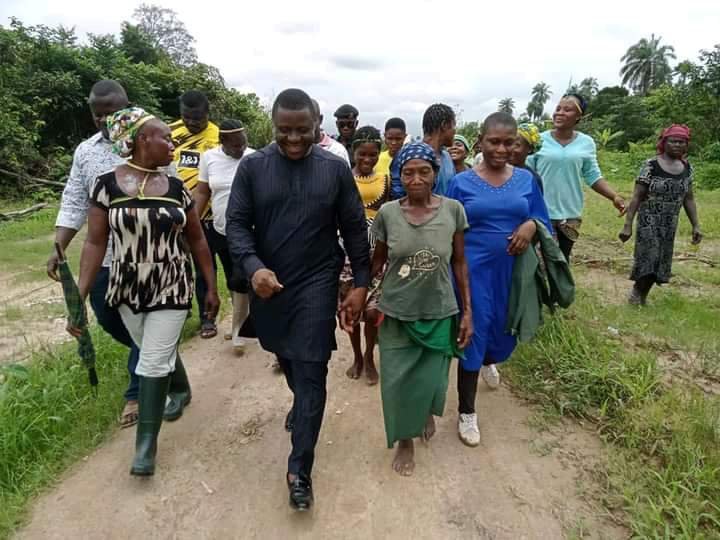 Related Topics:RT. HON. OBOLO INTERFACE WITH WOMEN OF AGUOBIRI COMMUNITY!
Up Next

Abe to supporters: be patient