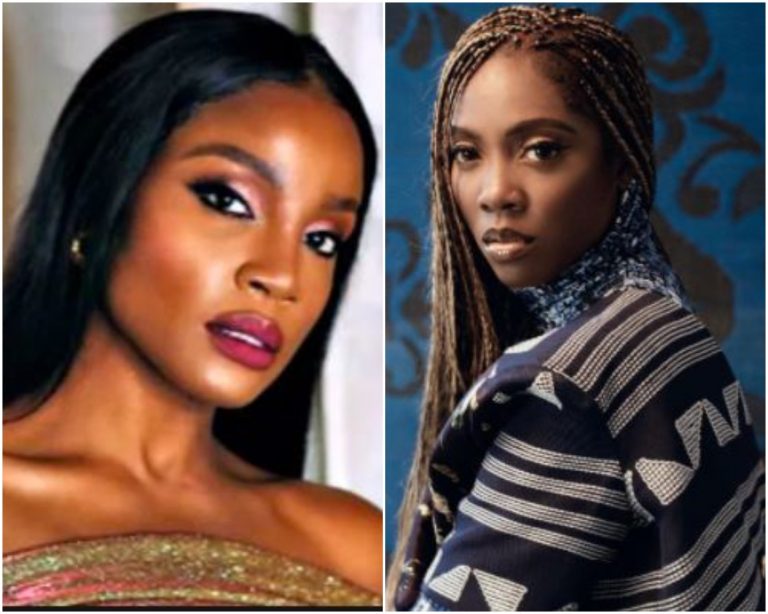 Award-winning singer, Tiwa Savage seems to have ended her differences with her colleague, Seyi Shay.

The former Mavins singer had shared a post-Seyi Shay made about her hit song ‘Somebody’s Son’ on her Instagram page.

Tiwa Savage who also tagged her colleague, wrote, “Thanks to everyone that came out to support, love you all.”

Recall that the singers were involved in a heated argument at a salon in Lagos, a development that caught the attention of music lovers.

Seyi Shay in a viral video had reached out to Tiwa Savage to exchange pleasantries, a decision which did not go well with the singer.

Tiwa Savage noted that she has not forgotten what Seyi Shay and Victoria Kimani did to her in the past.

The mother of one was referring to the ‘F**k You’ cover of Seyi Shay and Victoria in 2019 where they had both dissed her.

Seyi Shay in her lyrics had said, “You know I’m not Savage, I pay my bills.”

Victoria Kimani in the past had accused Tiwa Savage of prostitution and blocking her from a show.