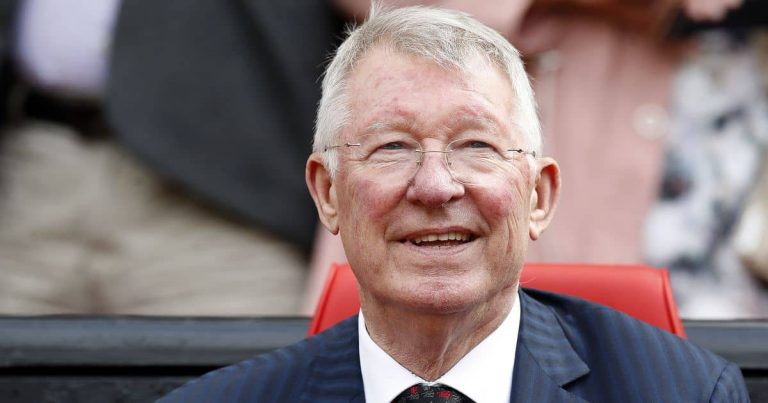 Sir Alex Ferguson has hailed Jose Mourinho as he prepares to take charge of the 1000th game of his managerial career on Sunday.

Mourinho will reach the milestone when he enters the dugout for Roma’s match against Sassuolo in Serie A. The 58-year-old will subsequently join an elite group of football managers in the League Manager Association’s (LMA’s) Hall of Fame 1000 club.

During that time he has established himself as one of football’s greatest ever managers.

Countless cup successes feature on the list as well. He has also been awarded the world’s best club coach award on four separate occasions.

Speaking to the LMA website, Sir Alex said: “Reaching 1000 matches as a manager will be such a proud day for both Jose and his family and rightly so.

“To reach this landmark as a manager is an outstanding accomplishment for Jose, particularly whilst excelling and winning titles in four European leagues and of course winning two Champions League trophies along the way.

“Jose’s achievements will always ensure that he is acknowledged as one of the managerial greats.

Manchester United make Rice their number one priority
“On behalf of the League Managers Association, congratulations and welcome to the Hall of Fame 1000 Club, Jose.”

Mourinho’s time with Fergie’s beloved United started off well. He won the League Cup and the Europa League.

But they remained his only successes with the club and he failed to bring them their first league title since the great man’s departure from the role.

“He’s been having a good pre-season with Juventus, he’s played for the national team, he’s had a good week with us here,” the United boss said.

“He will definitely be on the pitch at some point, that’s for sure.

“Everyone is very happy to have him back, the mood has been very good. We are looking forward to Saturday of course.”