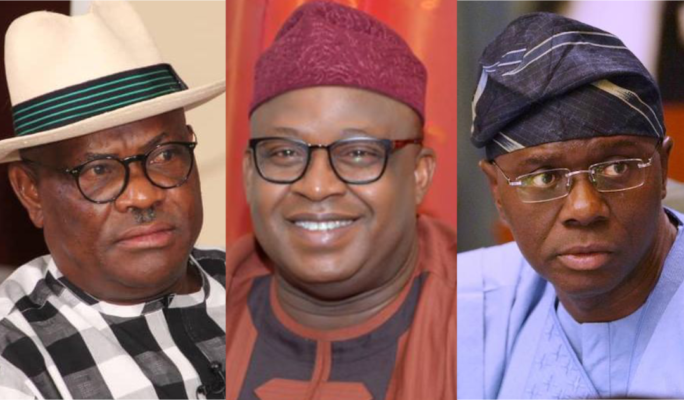 The party charged the governors to support the VAT reform and act now that the iron Is hot.

The Peoples Democratic Party (PDP) has called on governors of the South-South region to support the recent legal move to reposition the collection of Value Added Taxes (VAT) from the federal government to states.

Dan Orbih, National Vice Chairman, South-South of the party, made the call on Saturday in Benin.

“I call on other state governors, especially in the South-South to move with dispatch in support of VAT collection and retention by states. And I say to them, the South-South governors, act now that the iron Is hot,” Mr Orbih said in an interview with the News Agency of Nigeria (NAN).

He said the recent action to seek interpretation of the VAT law by Rivers and Lagos was a big window for the South-South region and other states in Nigeria to achieve the long-desired quest for fiscal federalism.

“This is a big window for the South-South states to achieve the long-desired quest for fiscal federalism. With this development, the long-desired dream of many Nigerians for equitable distribution of resources has been given a very strong push,” Mr Orbih said.

He said the judicial pronouncement would encourage states to work harder in boosting economic activities and engender healthy competition between states.

Mr Orbih described the Rivers and Lagos states’ domestication of the VAT law as a nonpartisan action driven by the burning desire to give practical meaning to fiscal federalism. According to him, opposition from the FIRS was expected.

NIMASA has no business making money for FG: Rotimi Amaechi

Here’s What the New VAT Law Means For Lagosians