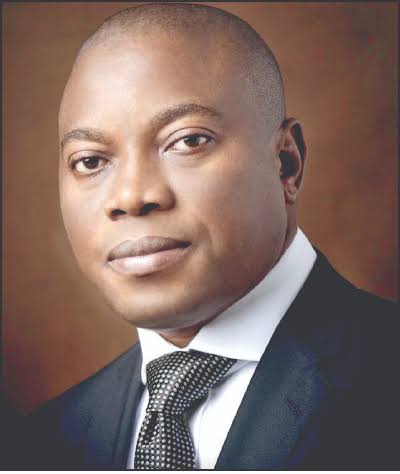 The Ijaw youth council has warned that the continues selective attempts to harass our heroes will not be accepted again.

The spokesman of the council comrade Ebilade Ekerefe said this in a press statement issued to the press .

In his release, Comrade Ebilade said that it is fascinating that every time we get close to electioneering period , attempts will be made against the person of Hon Kingsley kuku either using the anti graft agencies or connecting him to one fraud case or the other . But what is even irreconcilable and fascinating is that kuku is in court with the federal government where he got judgments barring the government from arrest or prosecution in respect to his stewardship in the amnesty office .

It is on record that not too long ago police men went to his house at his community in ancient Arogbo town and forcefully broke into his house in an allegation that it housed guns and ammunitions. This act was done in defiance to our laws and no search warrant was issued to that effect . This Kingsley kuku contested in the court of law and a sanction in form of five million damages was granted as a relief .

This present attempt to set up kuku in a foreign land is another of such politically motivated actions . We condemn, frown and warn that such actions may have multiplier effect on our region .

Hon Kingsley Kuku represents an embodiment of courage, peace,patriotism and a dedication to the objectives of our struggle .

We therefore ask the perpetrators of this unethical conduct to desist immediately. The fact that one shares videos of uncomplimentary acts by adults against children as a way to bring to people’s consciousness and be careful in child management as well as to bring to government attention and find ways to manage such issues is not a ground to harass such individuals. These cases abound all over .

Dr Kingsley kuku is an Ijaw son, a Nigerian and a patriot who has served this Nation excellently and should be allowed to enjoy his private life . If the government has a case against him they should follow the due and lawful process and try him in a court of competent jurisdiction.

It’s our hope that this matter will go away and not to re-occur again in the near future .

Council will watch and take appropriate steps to safeguard our hero and son.

Related Topics:The life of kuku is important to Ijaw Nation -IJAW YOUTH COUNCIL
Up Next