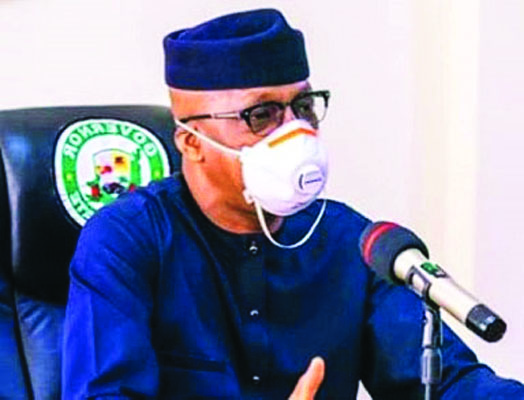 Ogun State Governor Dapo Abiodun has said there will be no imposition of candidates in the local government congress of the All Progressives Congress (APC), slated for tomorrow.

Addressing a meeting of stakeholders in Abeokuta, the governor, who is also the leader of the party in the state, said: “We should continue to be all inclusive. We must involve people who have joined us, as they intend to actualise their aspirations.”

The governor took the opportunity to congratulate and thank party elders and members for the success achieved during the recently- concluded local government elections.

“The election, which was very peaceful, highly successful and transparent, was won by our party with a landslide,” he said.

Abiodun advised members on the need to build a team that would consolidate the victory.

“We will not allow anyone to steer the ship of the party off-course. The party must be put first,” he said.

The APC Caretaker/Extraordinary Convention Planning Committee (CECPC) has ratified and adopted the results of the party’s nationwide ward congresses held on July 31. The CECPC approved the inauguration of ward executives by state caretaker committees.

The committee, in a statement by its Secretary, Sen. John James Akpanudoedeh, said: “The conduct of the nationwide local government congresses should proceed accordingly by September 4, as contained in the official timetable of activities released by the party.”

Related Topics:says AbiodunThere won’t be imposition of candidates
Up Next