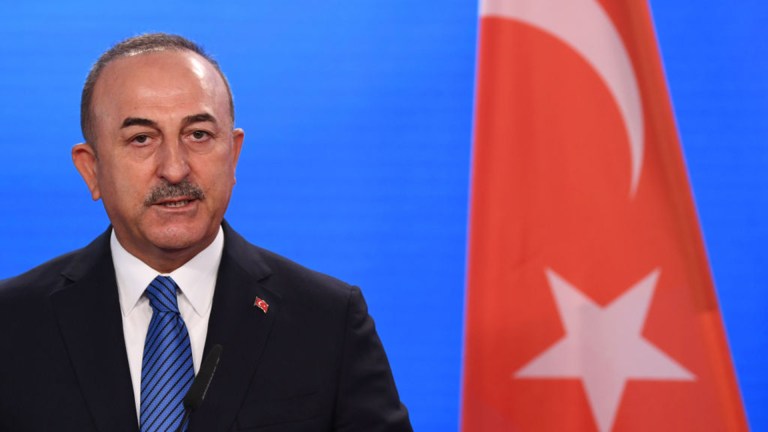 In a bid to mend and renew frayed ties that have stoked regional tensions, Turkey has continued to reach out to regional rivals Egypt and the United Arab Emirates.

Turkish Foreign Minister Mevlut Cavusoglu on Tuesday said his country was taking “positive steps” to improve relations as Turkish and Egyptian officials were holding a second round of talks in Ankara.

He disclosed this in an interview with broadcaster NTV that “our friends at the ministry are meeting (Egyptian officials),”. “If we decide together after the meetings, we will take the necessary mutual steps to appoint an ambassador.”

Egypt and Turkey have not shared ambassadors since 2013 when relations worsened following the ousting of Egyptian President Mohamed Morsi by military chief Abdel Fattah al-Sisi, now the country’s president.

Turkey has been at loggerheads with Egypt, the UAE and Saudi Arabia over a number of issues, most recently the conflict in Libya, where Ankara backed the UN-recognized administration in Tripoli while its Arab rivals supported an opposing faction.

“There is no lasting friendship or enmity in international relations,” said Cavusoglu.

The minister held out the possibility of striking a maritime deal with Egypt in the eastern Mediterranean, similar to the one struck with the Tripoli government in late 2019. That deal led to renewed tensions between Turkey and neighbouring Greece and Cyprus over energy exploration in the region.

Related Topics:Turkey Works to Strengthen Ties with EgyptUAE
Up Next