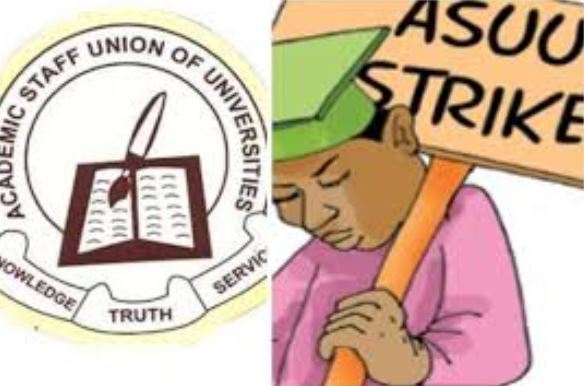 THE National President, Nigeria Civil Service Union, Chief Lawrence Amaechi, has threatened that Nigerian workers may embark on sympathy strike with university teachers if the Federal Government, through its attitude, should allow them to embark on another industrial action.

Amaechi, who is National Vice President of the Nigeria Labour Congress, said another strike by the Academic Staff Union of Universities over non-implementation of Memorandum of Action entered into between the Federal Government and ASUU on 23rd December 2020 and as well agreement relating to the renegotiated issues of May 2021 showed alleged government insensitivity.

The NCSU leader, according to a statement titled, ‘Proposed ASUU strike: Nigeria workers threaten sympathy strike if…’ made available in Ado Ekiti on Tuesday, spoke during the International Youth Day celebration organised by the NCSU in Abuja.

He said, “Failure on the part of the Federal Government to implement the agreement may plunge the educational sector into another serious crisis as being threatened by ASUU.

“Other workers across the country may not have other option than to embark on sympathy strike and rescue Nigerian youth from the state of hopelessness. “If stakeholders are concerned with the future of Nigerian youth, the Federal Government should be sensitive enough not to allow another round of strike by members of ASUU,” the NLC vice president said.