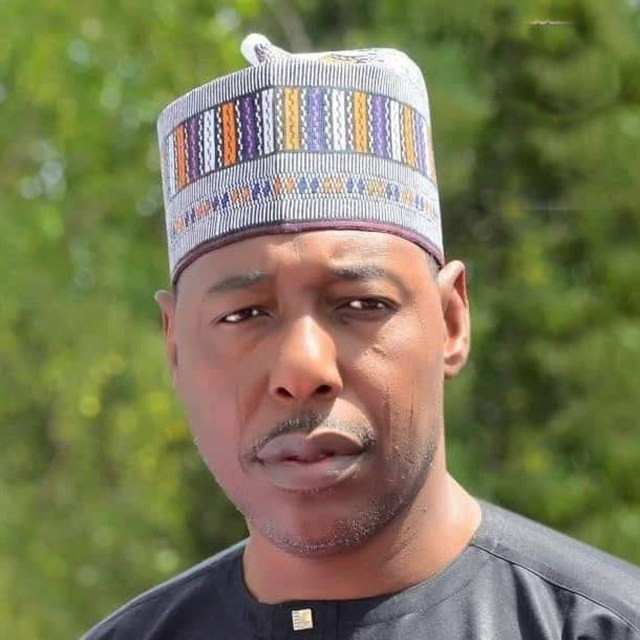 Governor Babagana Zulum of Borno State has said Nigeria is not mature enough for state policing.

He said some governors can use it against other tribes.

The Borno State Governor said this while delivering a lecture titled “Ungoverned Space and Insecurity in the Sahelian Region” at the National Institute for Policy and Strategic Studies (NIPSS), Kuru, Plateau State on Wednesday.

According to him, there will be a huge problem if half of the power given to the Nigeria Army, police and others are given to state police.

“Honestly speaking, I can never support decentralization of the police force because of the implications.

“Nigeria is not mature for state police. Some state governors can use it to wipe away other tribes apart from their tribes.

“So, we have to be very careful because If half of the power given to the Nigeria Army, police and others are given to state police, there will be a bigger problem in Nigeria,”

He noted that some of those recruited into security agencies are just there because they have no other job.

“The major problem is the recruitment process. Those being recruited into the Nigerian Army, police and other security agencies are just job seekers.

“Many of them are there because they don’t have a job. So, there’s no commitment and dedication.

“These days, governors, ministers and other top government leaders are given slots to put their favorite people there and nobody is to interview them whether they are qualified or not.

“Admission into Nigerian Army, police and others are now politicized and unless we get it right, nothing will happen in this country,”

Related Topics:Why I Can Never Be In Support Of State Policing – Borno State GovernorZulum Opens Up
Up Next

Igbos Behind Their Ordeals, Working Against Themselves – Umahi