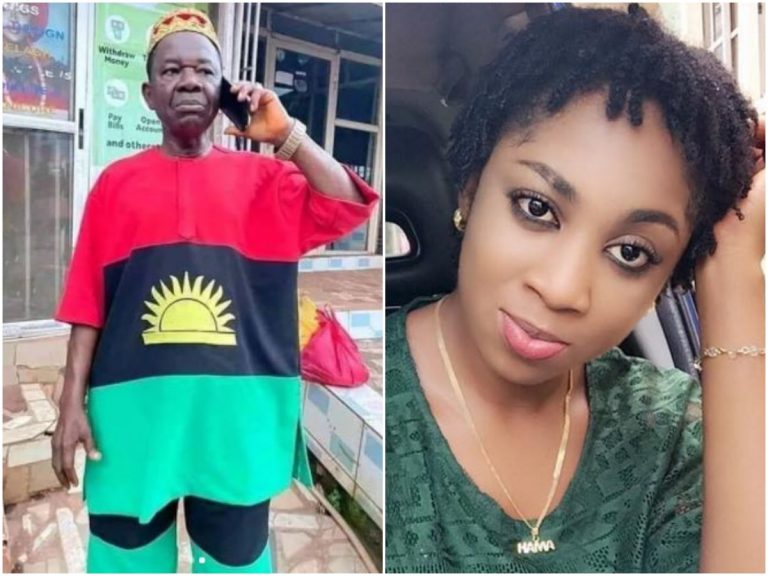 Nollywood actress, Amarachi Igidimbah has cried for the release of veteran actor, Chinwetalu Agu who was arrested on Thursday for wearing a Biafran flag outfit. 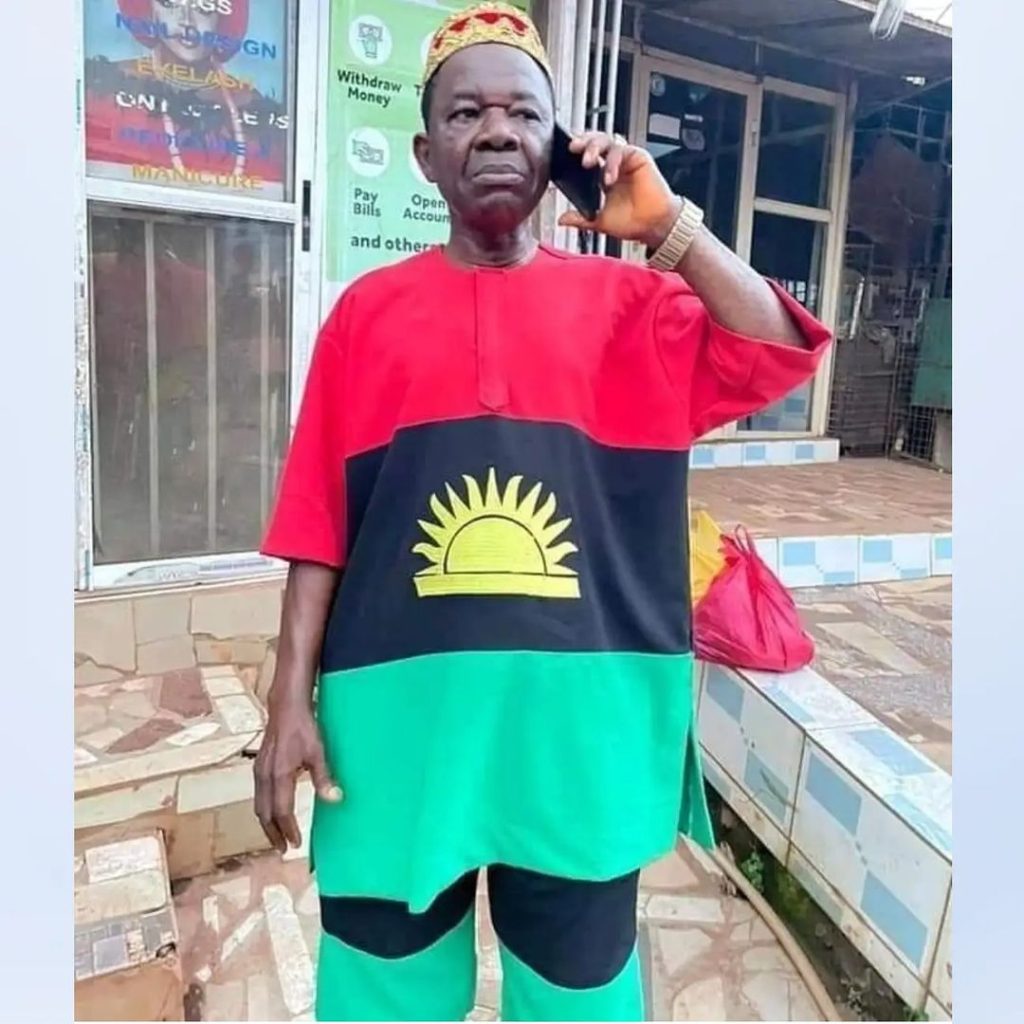 The soldiers proceeded to search his vehicle and fired some shots into the air to scare away onlookers.

Reacting to the reports, the Anambra-based movie star took to her Instagram handle to call out the government for using its military to intimidate the 65-year-old actor.

According to her, it is unfair to treat a man such as the veteran actor in such a manner for an outfit. She noted that no one is safe as the government intimidates anyone regardless of his/her dedication to service to their country.

She pleaded to the government to let the 65-year-old actor go, adding that he does not deserve such humiliation.

Sharing a video of herself begging for the release of arrested veteran actor, Chinwetalu Agu, she wrote;

“If a Public Figure , An old veteran like Uncle Chiwetalu Agu @chiwetaluagu could be assaulted and rough handled like this publicly , THEN WHO ARE YOU ??? !!! ………….. The tyranny that we face in this Sugarcoated Military Democratic Regime is a horrible Scary Night mare that we don’t seem to be waking Up from 😭😭😭😭 ………… @nigeriaarmydiary PLEASE RELEASE CHIWETALU AGU NOW !!!”

Related Topics:Actress Igidimbah Sheds Hot Tears As She Cries For The Release Of Veteran Actor Chinwetalu Agu
Up Next