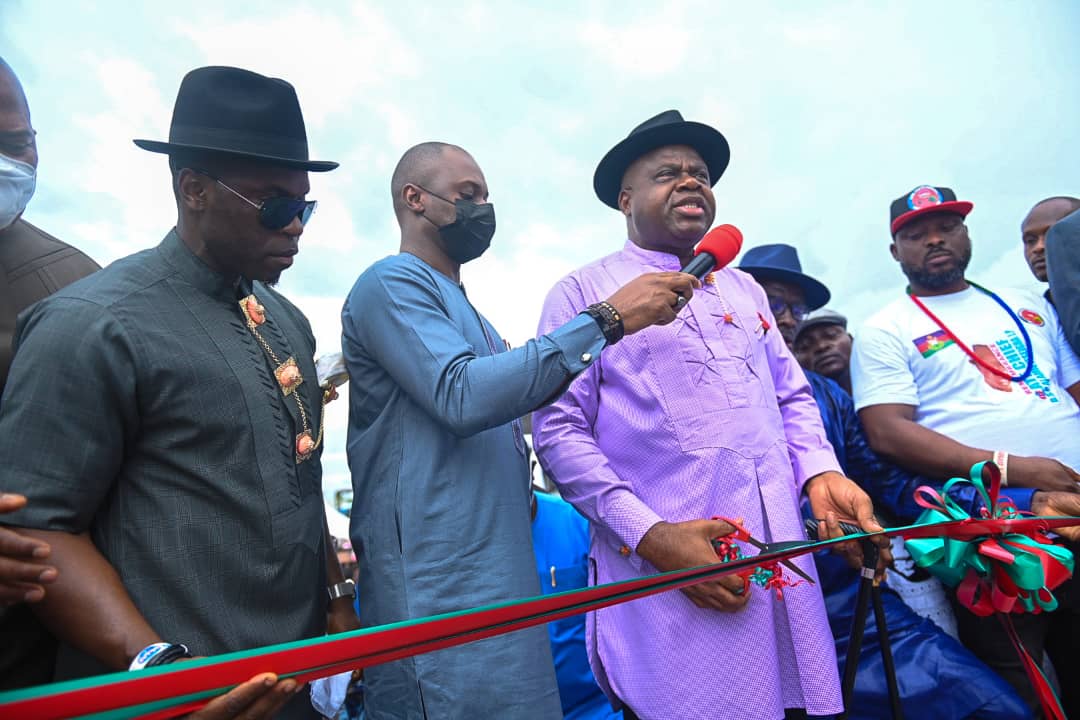 Bayelsa State Governor, Senator Douye Diri, has said the late Chief Diepriye Alamieyeseigha’s name continues to positively resonate six years after his demise due to the developmental projects he embarked on as governor of the state. 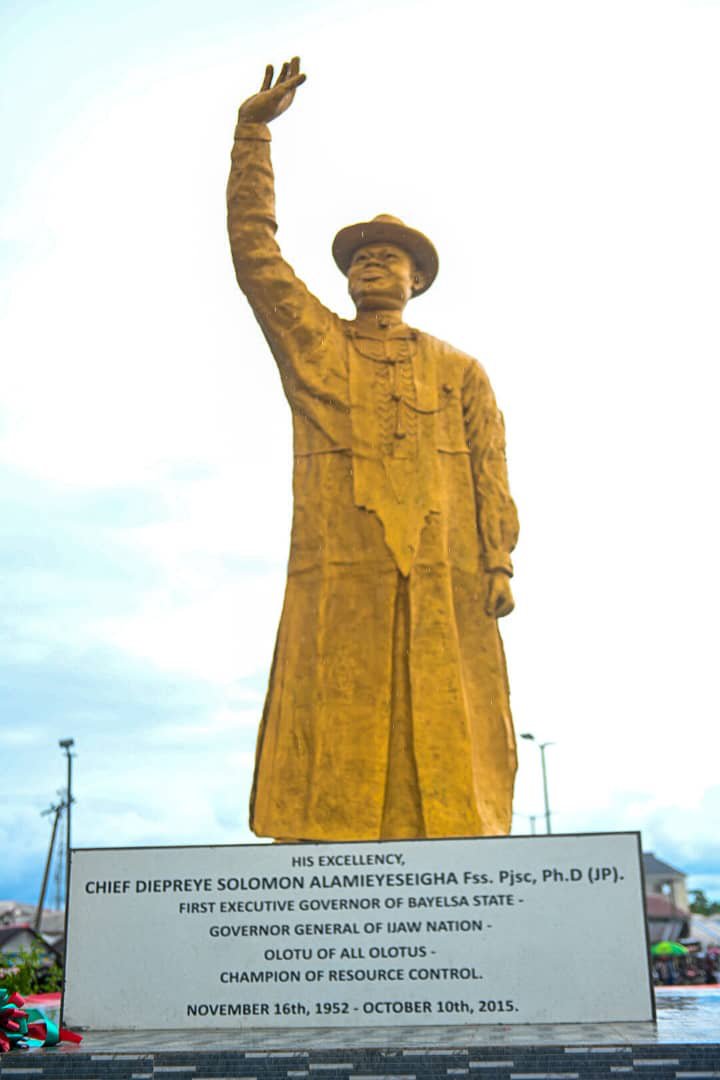 Governor Diri stated this on Sunday at the 6th memorial anniversary of the late politician at Amassoma in Southern Ijaw Local Government Area of the state.

He said as a visionary leader, one of the legacies of the late governor was the establishment of the Niger Delta University (NDU), which has helped to bridge the manpower deficit in the state.

He also stated that another major contribution of the late Governor General of the Ijaw nation was his advocacy for resource control by oil producing states.

While calling on Bayelsans to celebrate their leaders, the governor urged all to work together for the development of the state, adding that the politics of bitterness and division would only pull the state backward.

His words: “We came again to remember him on the sixth year that this man trod on earth. He saw, conquered and left us.

“Chief Alamieyeseigha contributed to the growth and development of Bayelsa. That is why we will continue to celebrate him as a government and as a people.

“Alamieyeseigha was a visionary leader. That was why he established NDU that now addresses the manpower development challenge of Bayelsa State. If you go to our ministries today and even the private sector, you will discover that most of the employees are products of NDU.

“He is no longer physically present but his works will continue to speak for him.”

The Bayelsa helmsman also thanked the member representing Southern Ijaw Constituency 1 in the House of Assembly, Felix Bonny Ayah, for honouring Chief Alamieyeseigha with a statue in Amassoma. 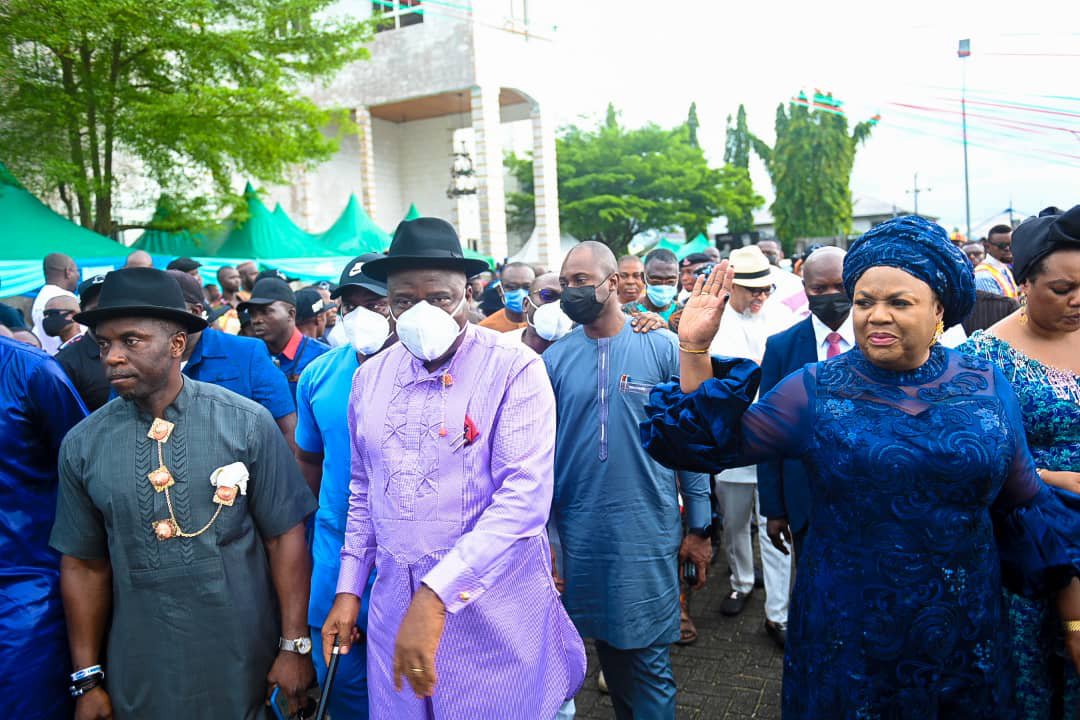 He appreciated Ayah’s personal and constituency developmental projects and advised other legislators to emulate him.

Earlier, Felix Ayah disclosed that the statue was not a constituency project but his own contribution to honour the late hero and political icon.

Speaking on behalf of the family, the Commissioner for Budget and Economic Planning, Akpoebidei Alamieyeseigha, thanked Governor Diri for fulfilling his promise that the state would take over the planning of the annual memorial anniversary celebration of the late governor.

Highpoint of the celebration was the unveiling of the statue and laying of wreath at the tomb of the deceased by Governor Diri. 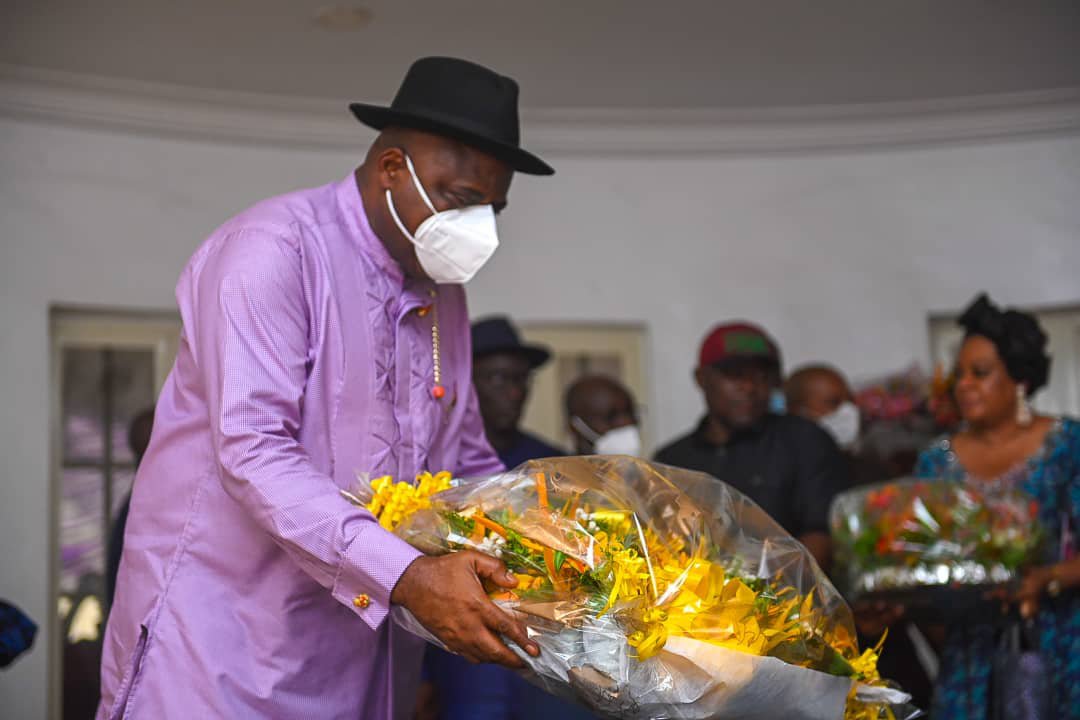