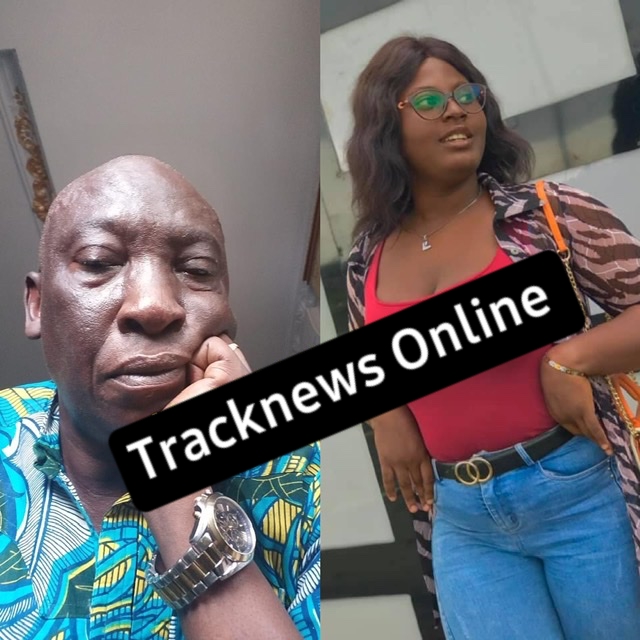 The Federal High Court sitting in Yenagoa has granted a N5 million bail to Miss Challotte Delhi, over an allege involvement in the sharing of the nude video of a former Permanent Secretary of the State Ministry of Education Dr. Walton Liverpool on the social media with the allege intention to extort the sum of N15million. 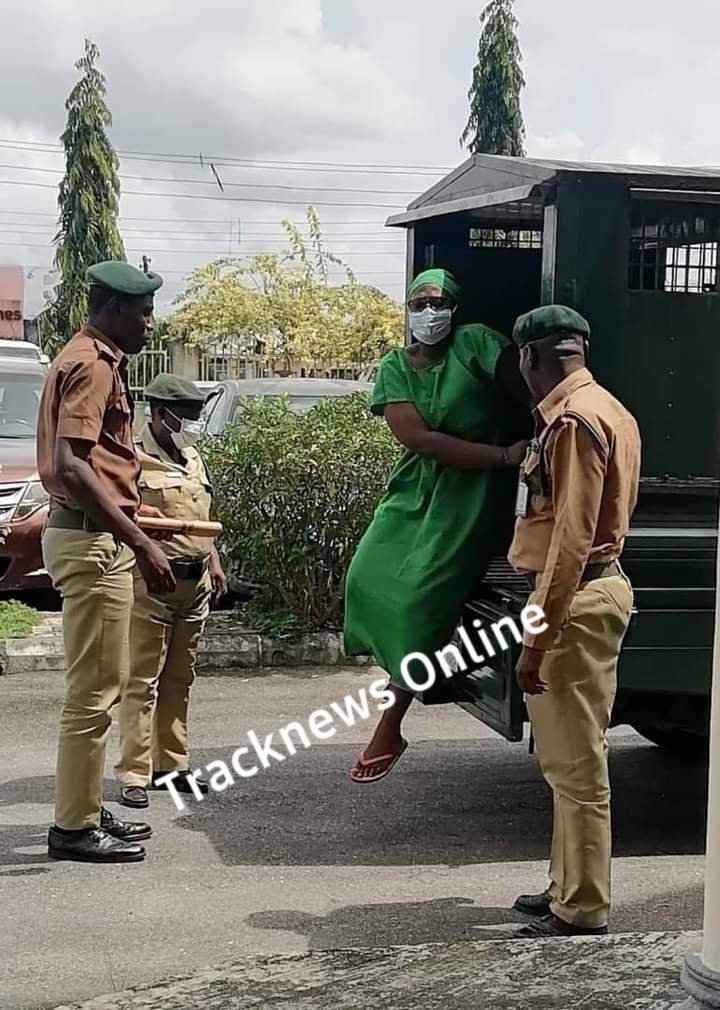 The DSS, in the suit number FHC/YNG/33C/2021, filed a one-count charge against the defendant alleging that she engage in cyber stalking with intention of blackmail which is contrary to section 24(2)c and punishable under subparagraph (b) of the cybercrime (prohibition , prevention etc) Act,2015.

At the court sitting today, the two motions on bail and commencement of trial were taken with both counsels, Principal Legal officer of the DSS, Victor Uchendu Esq and a former Arttorney-General of Bayelsa State and Counsel to the Defendan, A.S. Arthur Esq agreeing to the bail of the accused. 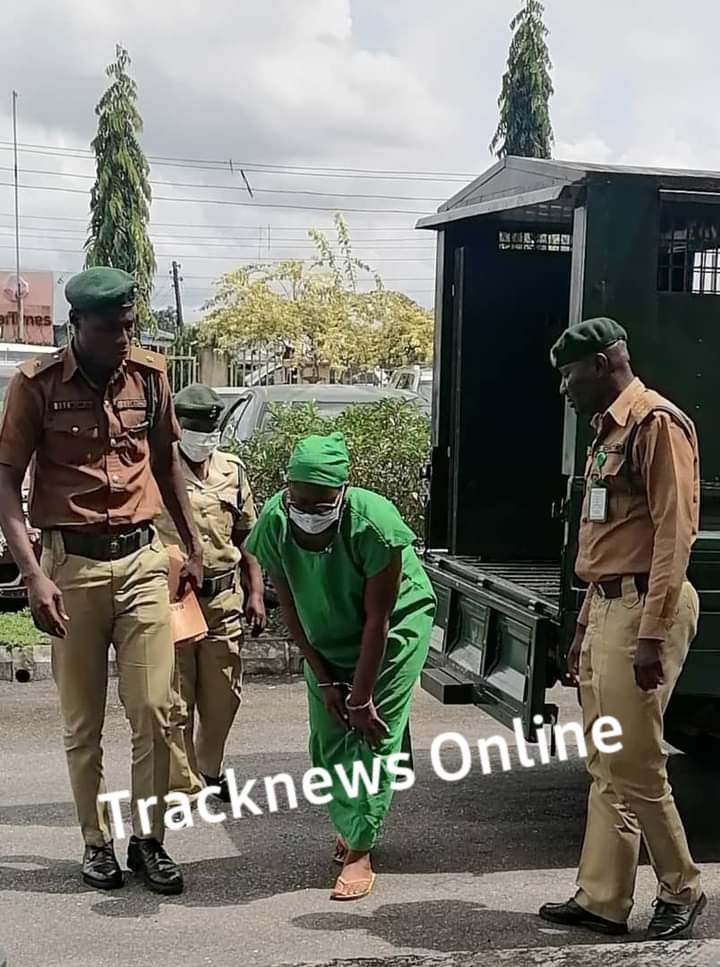 The Presiding Judge, Justice Isa Dashen, after hearing the positions of the two counsel on the bail, granted the bail at N5million and a surety with landed property in the Jurisdiction of the state.

Immediately, after the ruling on bail, the Presiding Judge ordered commencement of the trial of the accused with the calling of former Permanent Secretary of the State Ministry of Education, Dr. Walton Liverpool as first witness.

In his revelation, Dr. Liverpool, whose nude picture was allegedly posted on the social media by the accused, said he met the accused through her friend request to him on Facebook on 23rd of August, 2021 and had consexual encounter at a popular hotel known as Golden Gate in the State capital.

He noted that the nude video allegedly released by the accused has caused him psychological and physical pains. He said he almost committed suicide and fainted after his immediate and extended family viewed it on the Internet. 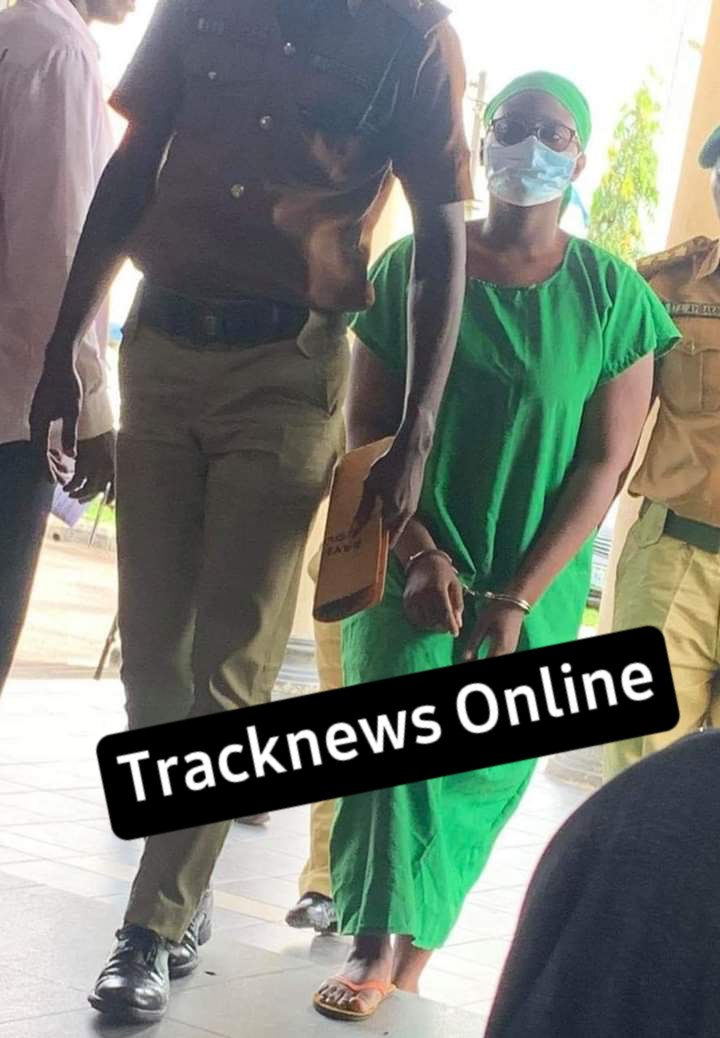 According to Liverpool, “On the 8th of September, 2021 after I was hosted to a reception after the day I got my academic PhD from the Imo State University, Owerri. After the ceremony, I retired to my room to sleep. At about 12am, I received a Whatsap message on my phone announcing a package for me

.”I inquired who the sender of the message and asked the nature of the package. I was told that they have made a video of me. When I asked for the identity of the sender, they told me not to worry and that I should cooperate with them and the matter will be over. “

He told the court that he was asked to pay the sum of N15million or else the nude video will be posted on the social media. I responded that as a retired civil servant I don’t have such money. I discovered that the video was dehumanising and embarrassing.

He also pointed out that, after a study of the nude video, he discovered that the video was taken at a room at Golden Gate Hotel and that it was the 19 years old Miss Challotte Delhi that was with him.,” the sender of the video boasted that I will faint if I refuse to pay and get the video of a media space.”

“After six days, on the 14th of September, 2021, I was alerted that my nude video have been posted on Facebook. They tagged members of the State House of Assembly, present and former State Commissioners, Local Government Chairmen and former Chief of Staff to Governor, Rt. Hon. Thalfor Ogolo. “

Both counsels, the Principal Legal officer of the DSS, Victor Uchendu Esq and a former Arttorney-General of Bayelsa State and Counsel to the Defendan, A.S. Arthur Esq, however during the Tendring of evidence argued on the admittance of the list of whattsup conversation between the former Permanent Secretary of the State Ministry of Education, Dr. Walton Liverpool and the accused.

The Presiding judge, Justice Isa Dashen, however adjourned till November 9th, 2021 to rule on the issue of exhibit to be admitted by the court. 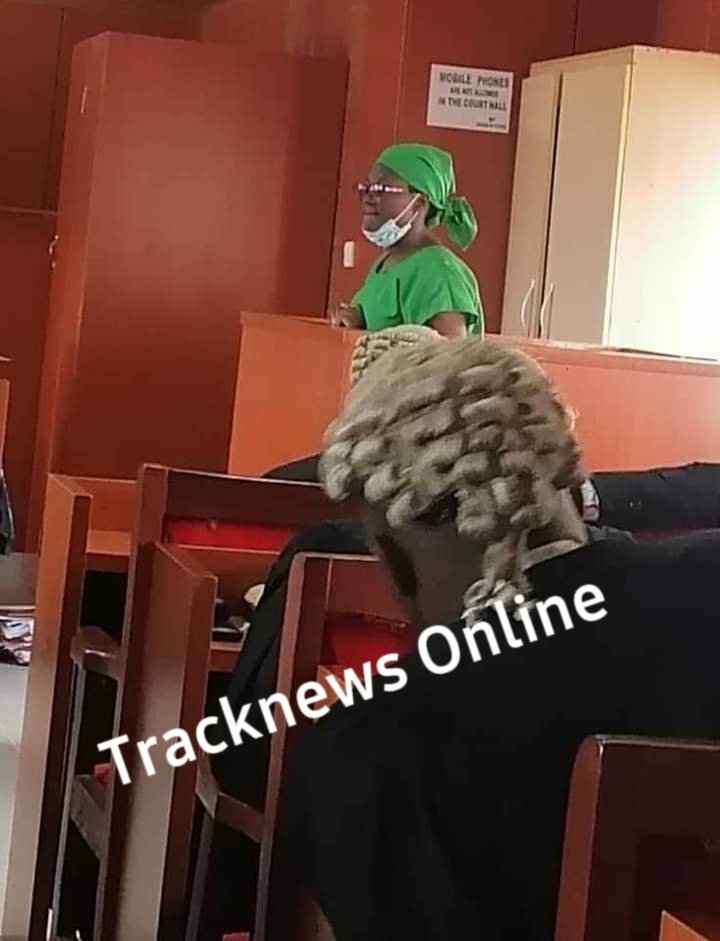 Related Topics:Allege Cyberstalking: I Fainted And Hospitalised After My Family Watch My Nude Video – Walton Liverpool Testify as Court Grant suspect N5m bail
Up Next

How Baba Ijesha Harassed Me – Comedienne Princess’ Daughter Opens Up