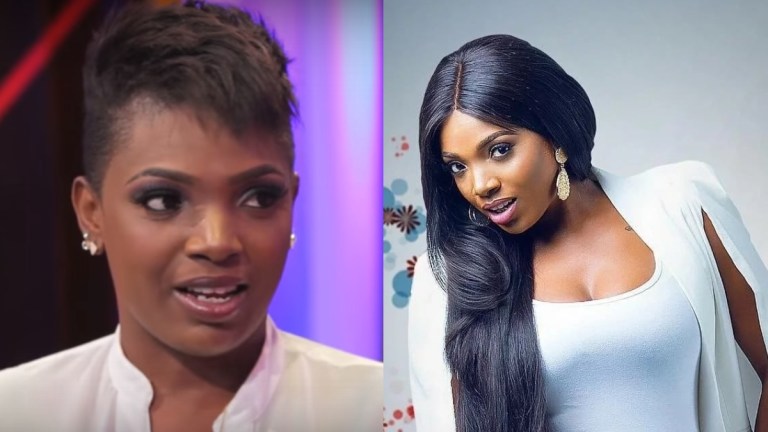 Close observers noticed on Sunday, October 10, 2021, that the movie star and mother of two had deactivated her page.

The wife to Nigerian music icon, 2Face Idibia, who had over 7 million followers on the social media platform, has been in the news for a while for reasons accruing to marital challenges, and infidelity.

In September, the actress called out her husband over his ‘suspicious’ relationship with one of his baby mamas, Pero. She also accused his family of not loving and caring about her since their marriage.

A few weeks later a leaked audio taping of the movie star surfaced where she threatened fire and brimstone. But 2face later released a statement asking the public to back off his marital issues.