Senators Chris Adighije, Nkechi Nwogu and some groups of elders and leaders of the All Progressives Congress (APC) from Abia State have protested against the planned state congress of the party slated for Saturday, October 16.

They have called on the Caretaker Committee Chairman and Governor of Yobe State, Mai Mala Buni, to recall the Congress Committee already dispatched to Abia State ahead of Saturday’s exercise. 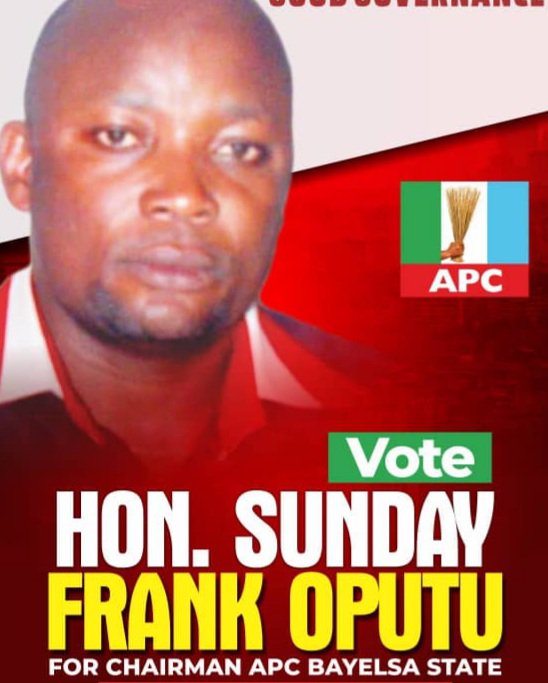 Speaking at a press conference on Friday in Abuja, the party stalwarts posited that there would be crisis of unimaginable proportion in Abia APC, if their call was not heeded to by the national leadership.

Apart from the ex-lawmakers, other party chieftains who insisted on cancellation of tomorrow’s congress include Chief Sam Nkire, APC caucus leader of Abia state, Ume Kanu SAN, Barr. KC Ugboajah, Hon. Elton Onwu and Barr. Chijioke Ikpo, among others, claiming that tomorrow’s congress was meant to cede party structure to a particular individual.

Chief Sam Nkire, who is the APC Caucus leader posited that there was need to harmonise varying interests before anything else.

“We the elders of the party in Abia state demand that the national leadership of APC calls back whosoever had been sent to go to Abia state for state congress.

“There is a process going on that was directed by the national chairman of the party that Governor Hope Uzodinma, who is the Southeast leader of the APC should look into the problem or crisis in Abia state and report back to the headship of the party. As we speak to you here, his report is not ready and we are aware he has not reported back. So anything done in Abia state in the name of state congress is null and void and illegal.”

On their part, Chief Nkire declared that his group will abide by the decision reached by Governor Hope Uzondinma as it concerns the resolution of the crisis.

“We believe as elders that we owe it as a duty to our party at the national level to raise this alarm on time that we go by the decision of the zonal leader who has been directed by the national leader to intervene.