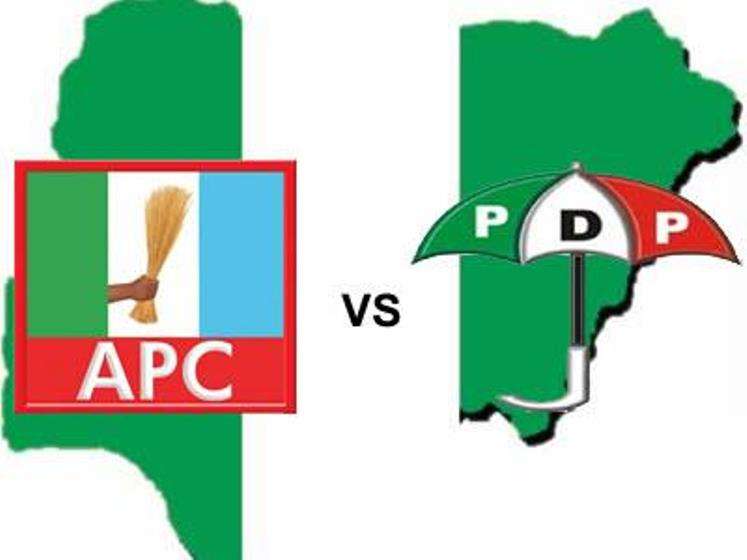 The Abia State chapter of the Peoples Democratic Party, PDP has received the membership of Ogunka Adiele.

Tracknews Online reports that Adiele was the Deputy Chairman of the

All Progressives Congress (APC) in Abia. His defection to the opposition party is understood to be stirred by the current crisis rocking the state chapter of the nation’s ruling party.

The former APC chieftain’s defection was made public in a release in Umuahia, on Monday.

However, members of the Abia APC stated that Adiele’s defection to PDP would not jeopardize their activities.

The APC Ukwa West stakeholders encouraged and commended members for their consistent and impressive display of seriousness in matters concerning the development of the party in the local area.

Addressing newsmen in Umuahia, the state capital earlier, one of the leaders in APC camp from Ukwa West local government area, Barrister Sam Ogbonna, said the party would forge ahead no matter who leaves, with sense of unity and love.

On his part, Pastor Dike Nwankwo who is another party leader in the state, charged the members to remain unwavering towards the course of the party, which includes securing a win in the upcoming election and as well, sustain the unity of the party in the local government area, especially as the state congress draws nearer.

Another party chieftain, Mr. ThankGod Ntaku, called for continuous mutual respect among party members. He applauded stakeholders of the party for keeping faith with the party.

Related Topics:APC Deputy Chairman Dumps Party To Join PDP In Abia
Up Next