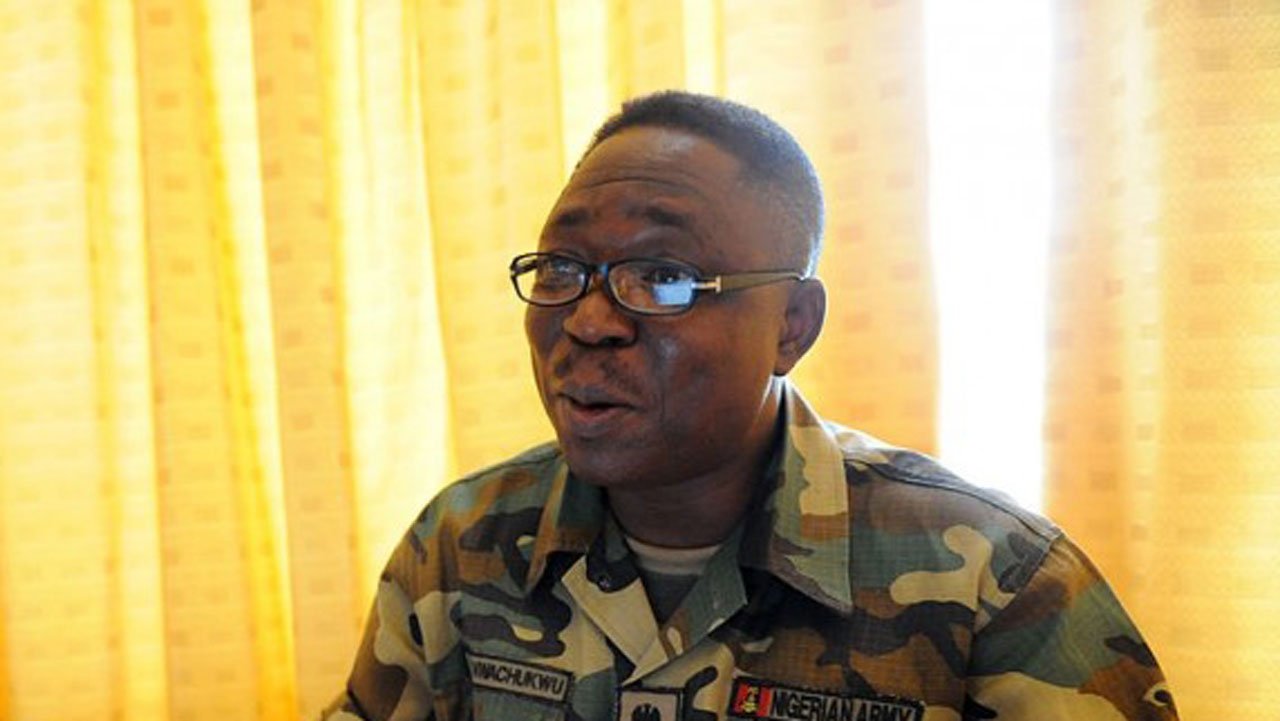 According to the statement, the COAS also charged personnel to sustain synergy with their counterparts from the sister services and other security agencies during joint operations.

It said the Commandant NASMP, Brigadier General Mathias Oyinmiebi Erebulu, while welcoming the COAS, appreciated him for finding time in his busy schedule to visit the school.

He also appreciated him for the recent approval of the renovation of some blocks of accommodation in the barracks, following years of neglect and infrastructural decay.

He equally lauded the COAS for also approving the purchase of vehicles and a new 100KVA generator for the NASMP, Power Bikes for Military Police riders, construction of classrooms and kitchen for the NASLS, and the construction of boreholes, transit accommodation for officers, reconstruction of collapsed sewage tanks, erection of parameter fence for the barracks, amongst others.

Related Topics:Army harps on disciplinesynergy among sister agencies
Up Next