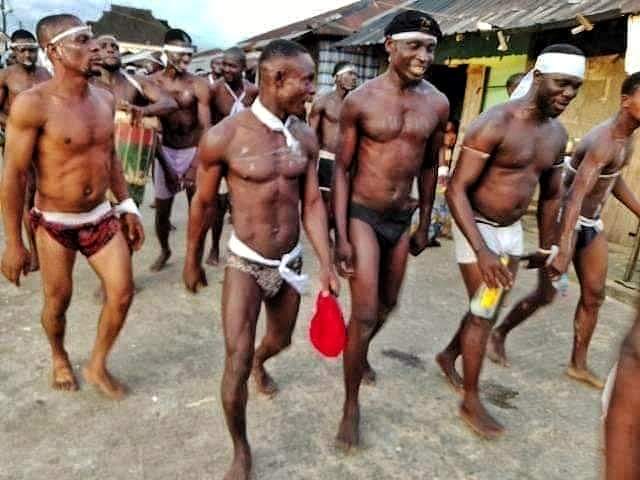 Speaking during the protest, the leader Commander Raphael Christopher said himself along with concerned youths of the community decided to take their destinies into their hands as they can’t sit idly by and be impoverished by AGIP.

He said their demands are simple but that if not met, it will surely lead to unrest and break down of law and order in the community. 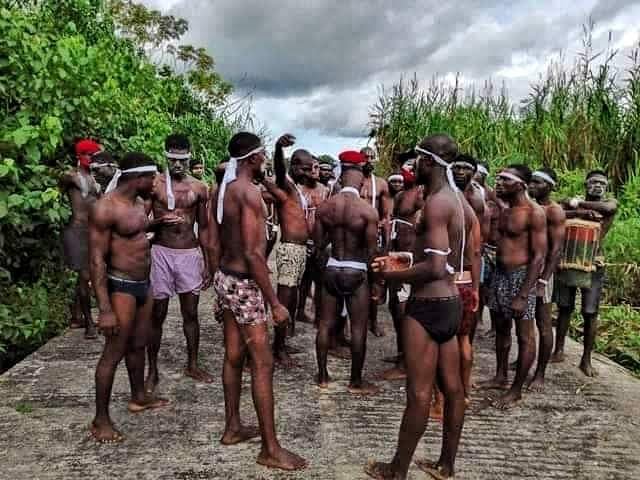 Raphael who is a foremost freedom fighter laments the fact that the company is the one holding the community ransom and depriving it of the desired development. He said AGIP has been operating in the community for over 30years extracting oil but has failed woefully in it’s social responsibilities to the community.

He said their demands are but not limited to

1) Piling of the water front of the community saving it from erosion,

3) Connect Light directly from the flow-station to enable steady power supply to boost the economy of the community,

4) Employment for indigenes of the community,

5) Scholarships for indigenes of the community, etc.

Commander Ralph also called on the security agents to stop making themselves willing tools in the hands of the companies to intimidate the community but should rather advise them to do the right thing.

He said they are giving till December for this conditions to be met. 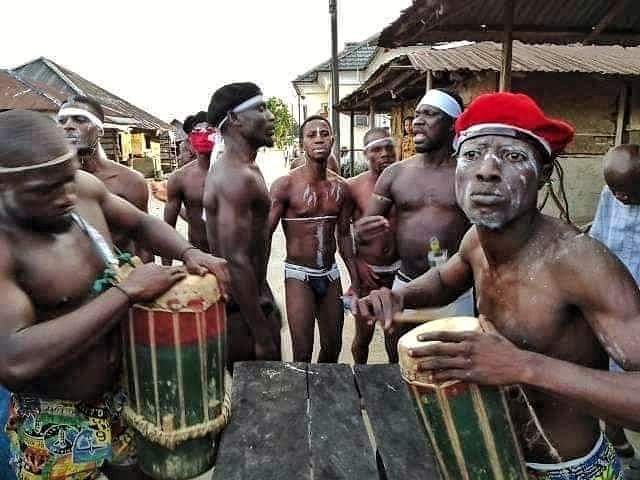 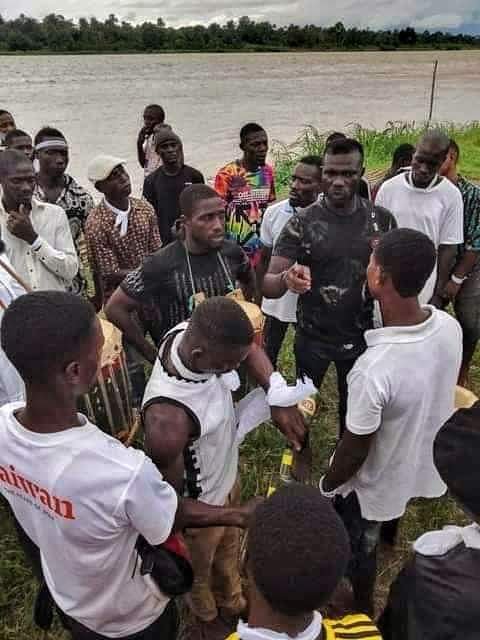 Related Topics:Bayelsa Youths Protest Against AGIP Over Neglecting Their Community.
Up Next