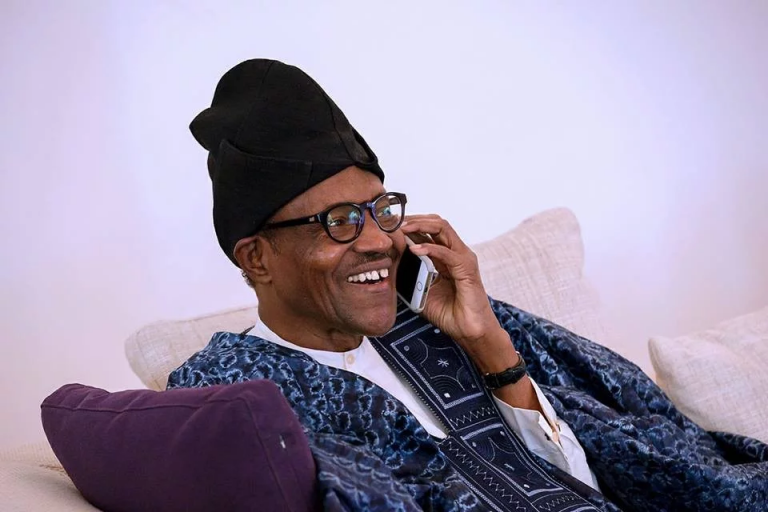 Tracknews Online reports that this was made known in a statement by the Special Adviser to the President on Media and Publicity, Femi Adesina.

Angela Merkel had called Buhari to pay compliments and say thank you to the Nigerian President.

“It will be recalled that President Buhari had concluded his address at the 76th edition of the United Nations General Assembly in New York last week this way:

““Let me close my statement by paying special tribute to a great and humane internationalist, and an exemplary practitioner of multilateralist cooperation. I am speaking of Chancellor Angela Merkel of the Federal Republic of Germany. As she exits the stage, we wish her well.

“Chancellor Merkel thanked President Buhari for his kind words and felicitation, wishing him greater successes in the challenging task of leading Nigeria and her about 200 million people.

“The President was full of appreciation for the cooperation Germany showed Nigeria, and the ECOWAS sub-region at large.

“He particularly mentioned the support for the project to recharge Lake Chad, through inter-basin water transfer, which would alleviate the plight of about 30 million people,” the statement read.

According to the statement, Buhari commended the German Chancellor’s initiatives on rehabilitation of refugees, and help for developing countries.

President Buhari said German companies like Julius Berger, Siemens, and others, were doing well in the country, adding that the Federal Government was doing a lot to improve infrastructure.