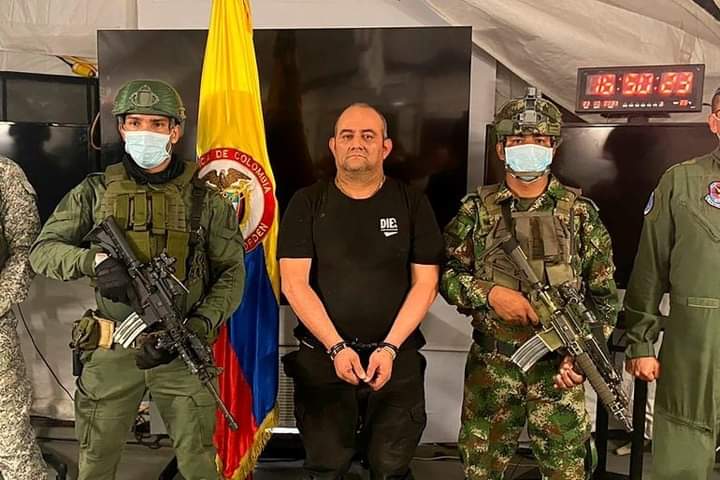 This has been described as the biggest blow to the country’s narcotics traffickers in decades. Colombia’s President Iván Duque Márquez confirmed the capture of Dairo Antonio Usuga, known as “Otoniel,” in a televised national address Saturday.

“This coup is only comparable to the fall of Pablo Escobar in the 90s,” Duque said, referring to the Colombian drug lord who died in 1993 after building a multibillion-dollar empire dealing cocaine.

“Otoniel was the most feared drug trafficker in the world, a murderer of policemen, soldiers, social leaders, and a recruiter of minors,” he said.

Otoniel, 50, was seized by Colombian authorities during an operation in a rural area of Colombia’s Uraba region, located in Antioquia province, Reuters reported.

One police officer died during the operation, according to the report.

Otoniel was the leader of the ‘Clan del Golfo’ drug cartel, which the US State Department describes as “heavily armed and extremely violent.”

He became the leader following stints as a left-wing guerrilla and a paramilitary, according to Reuters.

The cartel is comprised of former members of terrorist organisations, according to the State Department, and uses violence and intimidation to control narcotics trafficking routes, cocaine processing laboratories, speedboat departure points and clandestine landing strips.

Otoniel was indicted by the Southern District of New York in 2009.
The State Department offered up to $5 million for information leading to his arrest or conviction, while Colombia offered a reward of up to 3 billion Colombian pesos (about $800,000) for information on his whereabouts, Reuters reported.

Duque ended his televised speech Saturday with a message for other drug traffickers, saying: “To all criminals and narco traffickers: either you surrender, or we will come and get you.” 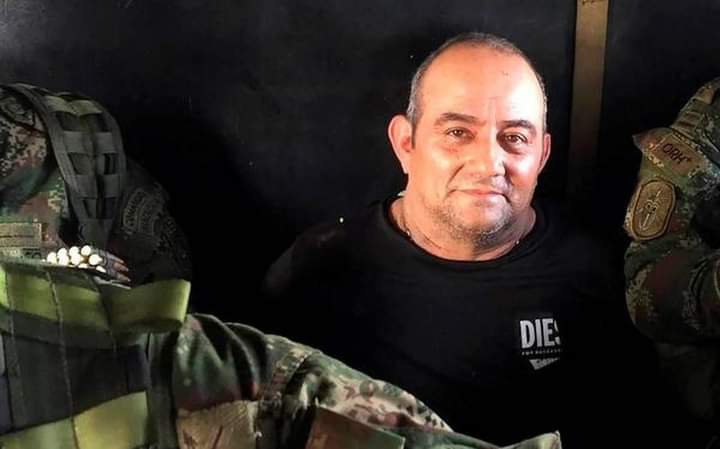 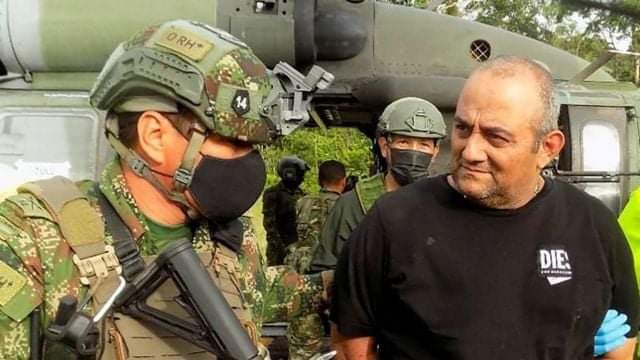 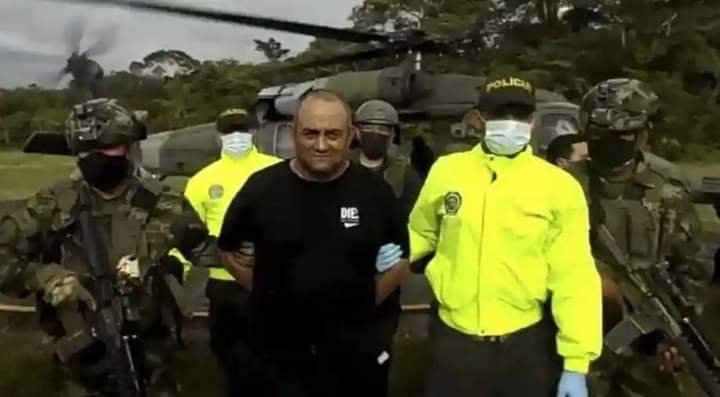 Siblings Fail To Bury Thier Brother For Abandoning Them While Alive