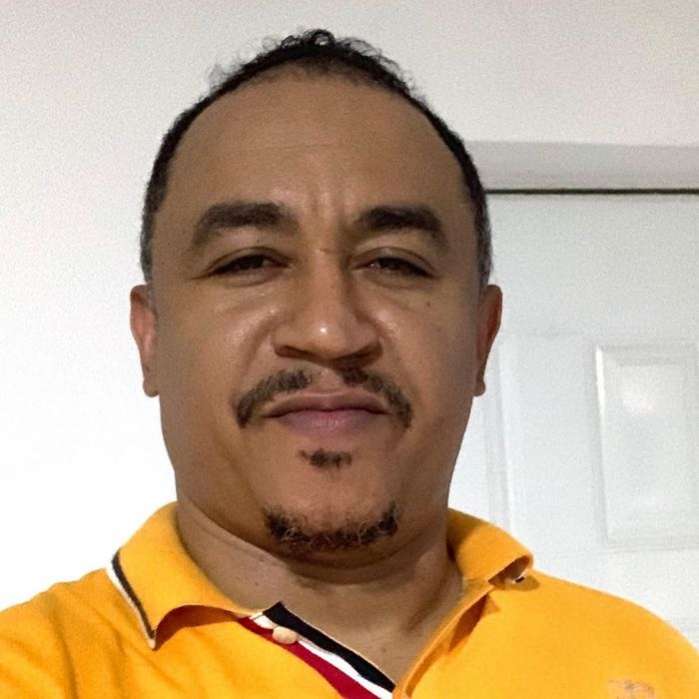 A High Court sitting in Port Harcourt, Rivers State, on February 18, 2021, ordered popular broadcaster, Ifedayo Olarinde, aka Daddy Freeze, to pay the sum of N5m for committing adultery with his lover, Benedicta Elechi.

Daddy Freeze says that it would be difficult to still retain the respect he has for Tiwa Savage after he watched her sex tape that leaked online.

Daddy Freeze made this known in a video via his Instagram account. saying that he would always remember the video anytime he sees her.

He said: “It will take a while before I can adjust to seeing Tiwa in another light and this is one of the negative effects that comes with such scandals.

“Forgive me guys but it would be hard for me to see Tiwa in a different way again. Anytime I see her, either working, performing, or being on social media this video keeps popping into my mind for a long time.

“Maybe I’m just the one that believes so, or maybe it will leave but that is one of the negatives. It will take a while before I can adjust to seeing her in another light.

Tiwa Savage has been in the news ever since she stated that someone was trying to blackmail her.

BBNaija: My mother gave me rules before allowing me into house – Jackie B