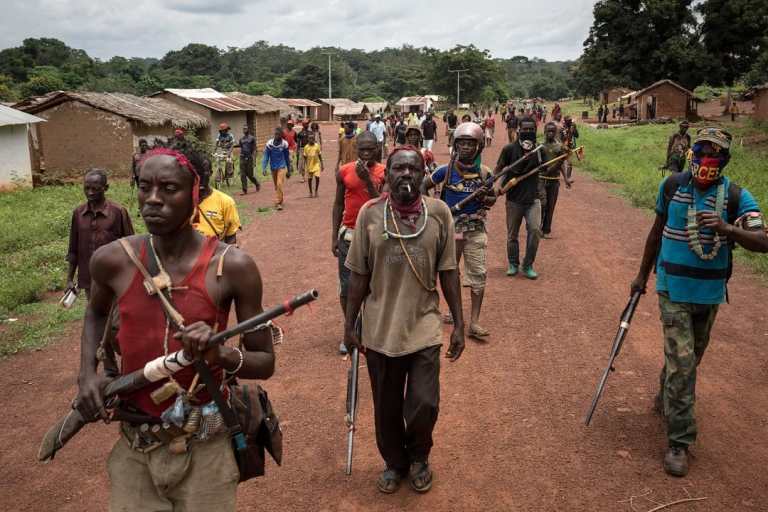 The death toll from an attack three days ago by rebel fighters on a convoy of semi-trucks filled with passengers in the Central African Republic has risen to 20, an official has said.

The rebels ambushed and set afire the three trucks travelling from Bambari, where the war-torn Ouaka prefecture is based, to Alindao, a small town in the war-torn province. 12 people were initially reported dead in the incident.

CAR authorities blamed the Coalition of Patriots for Change (CPC), an alliance of rebel groups formed ahead of last December’s presidential election to oppose President Faustin-Archange Touadera, for the attack.

“The definitive death toll is 20 deaths and six injuries,” Victor Bissekoin, the prefect of Ouaka said. “The assailants left the town but we cannot yet speak of calm.”

CPC leaders raised the ante before the upcoming election, provoking the latest outbreak of violence in a country that has rarely known stability since 1960.

Former President François Bozize was ousted in 2013 by mostly Muslim rebels, sparking retaliation from mostly Christian militias. Since then, disparate rebel groups have continued to control vast swathes of territory and commit grave abuses against civilian populations. About a fifth of the country’s 5 million residents have fled their homes due to the violence.

Related Topics:Death Toll in CAR Rebel Attack Rises to 20
Up Next

That State Of Emergency Threat On Anambra State

Nigerians Will Soon Be Arrested For Speaking Igbo – Eedris Abdulkareem