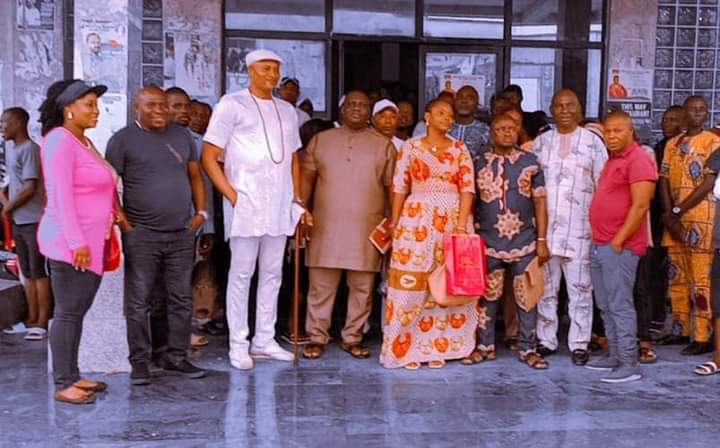 The Izon (Ijaw) National Congress (INC) is an umbrella body of the Ijaw ethnic group “set up to defend the rights of Ijaw people anywhere in the world. Which came into existence in 1992 when leaders of the Ijaw ethnic nationality met in Patani, then in Rivers State. to devise new strategies and long-range political calculations for a fair share of the resources in the country which its leadership cut across four zones just has it’s mobilization The mobilisation encompasses the Ijaws in Rivers, Ondo, Delta, Edo and Akwa Ibom states.

Dr Panebi Ugo who speaks on the antecedents of Crown Prince said with his wealth of experience the right of ijaw people will not be thwarted he said.

Shortly after the successful screening exercise, the crown Prince thanked his kinsmen, supporters, and his campaign team. 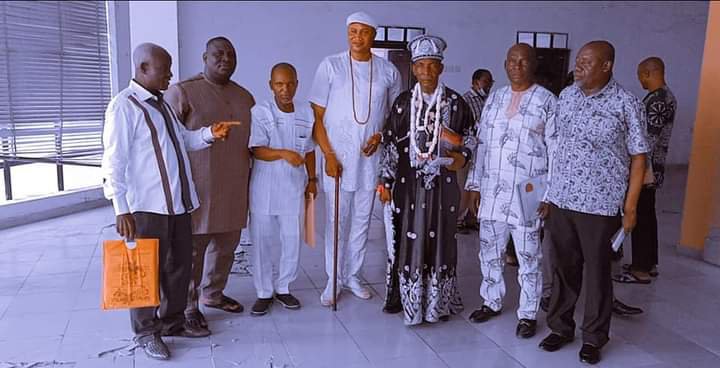 Related Topics:DR DOODEI SUCCESSFULLY SCREEN AS CHAIRMANSHIP ASPIRANT AHEAD OF INC ZONAL ELECTION
Up Next