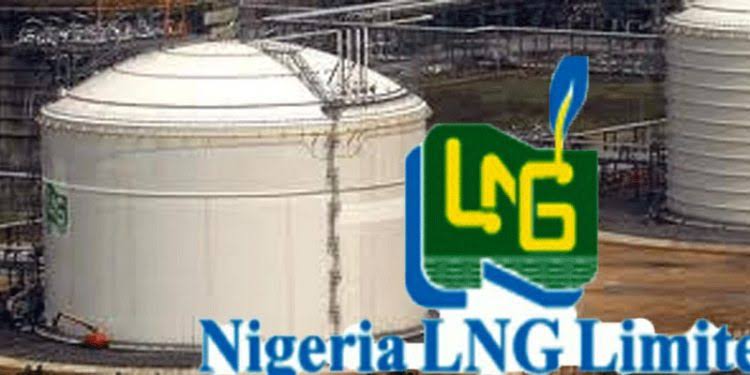 Oil major, Total Nigeria has implemented a restructuring of its organisation with the retirement of Patrick Olinma, its erstwhile Executive Director in charge of commercial activities, along with other key management executives of the company.

Further investigation revealed that Mr Olinma, now a former Executive Director of Total Nigeria is currently under investigation by the Economic Financial Crime Commission (EFCC) for alleged bribery, corruption and abuse of office.

In a letter of invitation sighted by our reporter, the Commission had invited Patrick Olinma for an interview in connection with the allegations. It was earlier reported that Olinma’s retirement was greeted with jubilations due to his alleged anti-Nigerian practices, as revealed by multiple sources in Total Nigeria.

A source who would not want to be disclosed for fear of being victimised, stated that, “What is more symbolic with the roll-out of the new organisation at Total is the turn of events symbolising a big lesson from one of the laws of nature.

“The Managing Director Mike Sangster had given full powers to one of its fast rising executive directors, Mr Patrick Olinma, to design the structure and he went ahead to package a juicy position/portfolio for himself that combined important roles previously held by two directors and even more into one so that he (Patrick Olinma) would become the super director.

“However, he was caught up just before roll-out when he was indicted by Investigative agencies and an internal audit for alleged professional misconduct and corrupt enrichment”.

The source further stated that, “One of the corruption cases involved allegations of him deceiving its sister company, Total PLC listed on the Nigerian Stock Exchange, by using his pseudo company to purchase a luxury apartment previously owned by Total PLC in Ikoyi without Total knowing that he was involved. The sources of monies are alleged to be suspected bribes and kickbacks.”

Further investigation revealed that Patrick Olinma is yet to cooperate with the anti-graft agency, EFCC whose torchlight has become even sharper lately.

Spokesperson of the agency, Wilson Uwujaren, while responding to inquiry on the allegations of bribery and corruption against Mr. Olinma, told Blueprint that “there is something like that in the public domain but EFCC is yet to take any formal action on the matter.”