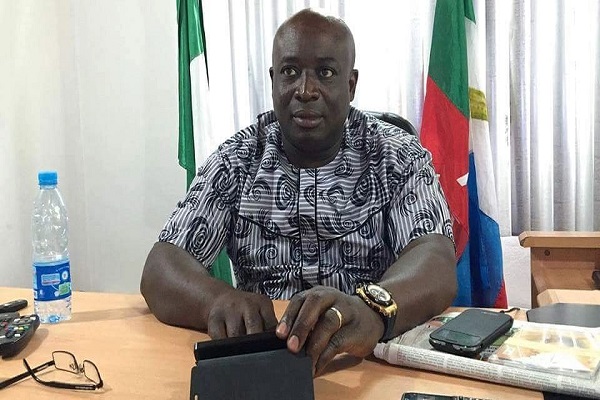 A stalwart of the All Progressives Congress (APC) in Rivers State, Emeka Beke, has emerged chairman of the party in the State.

The Secretary to Rivers State Congress Committee, Mathew Adoyi-Omale, who announced the results, described the process as fair and credible.

He commended the officials of Independent National Electoral Commission (INEC) and security agencies for their support.

Beke, in his acceptance speech, commended the delegates for the trust reposed in him and pledged to work with everyone including those who contested with him to ensure that APC formed the state government in 2023.

Related Topics:Emeka Beke is APC Rivers chairman
Up Next