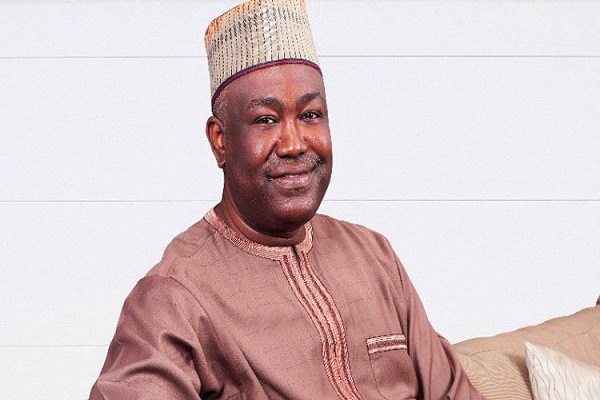 He said this helped Nigeria to move as one and achieve rapid social-economic development from the period of self-government between 1955 and 1960.

The former presidential candidate maintained that “most of the leaders of those era who were younger in age, compared to various regional leaders of today, demonstrated considerable maturity and spirit of compromise when facing thorny national issues.

The business mogul listed such issues as “the best date colonial rule should end, whether the regions should have the right to secede from the Republic or not, as well as who would control the police force the central government or regional governments?”

On these issues, Olawepo-Hashim noted that the nation’s founding fathers had divergent opinions but resolved them with the spirit of compromise and forged a national consensus based on national interest as well as equity and justice.

The APC chieftain said contemporary issues, such as how the Value Added Tax (VAT) would be collected, where the next President should come from, and even simple issues, such as the best methods to raise cows, could be resolved without threatening national unity and peace.

“It is about time that political parties take ideological and organisational leadership of the polity instead of allowing ethnic nationalities to drive debates with the attendant risks of fracturing the polity beyond tolerable levels,” he said.