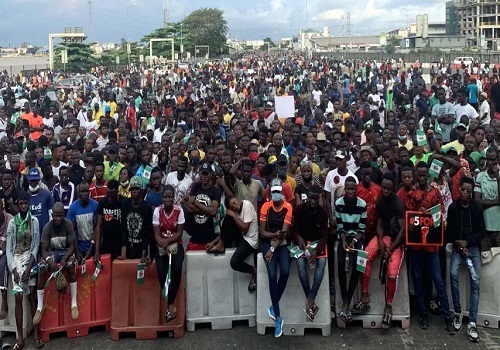 A Senior Advocate of Nigeria (SAN) Ebun-Olu Adegboruwa on Tuesday condemned a statement credited to the Police allegedly threatening to suppress a rally planned by youths to mark the 2020 #Endsars protests against police brutality that led to the shooting at the Lekki Tollgate in Lagos.

Lagos Commissioner of Police, Hakeem Odumosu had in the statement warned the youths to jettison their plan as “the police will use all legitimate means within their constitutional powers to suppress the planned protest”.

Protesters on October 8, 2020, began a nationwide protest, calling for the ban of the Special Anti -Robbery Squad (SARS) of the police due to the squad’s brutal treatment of youths.

The protest was largely peaceful until October 20, 2020 when soldiers and policemen were accused of shooting at and killing some protesters at the Lekki Toll Plaza, a claim the army, police, Lagos State and Federal Government have denied.

Reacting to the statement, Mr Adegboruwa advised the police to learn from last year’s event.

“I am concerned that the Police and the government generally seem not to have learnt any lesson from the EndSARS protests of 2020, for the purpose of engaging citizens in lawful ways”, the Lagos lawyer and human rights activist, said.

Adegboruwa, who serves as a member of the Judicial panel set up by Lagos State to investigate the #Endsars protest and cases of police brutality in the state, said that “it is illegal for the police to threaten protesters”.

His statement reads: “My attention has been drawn to a statement made by the Commissioner of Police in Lagos State, wherein he threatened to suppress the protests planned for the commemoration of EndSARS. The Commissioner stated that the police will do everything within its powers to stop the protests;

“This is not proper in a democracy, which is nurtured by the observance of the rule of law and due respect for human rights. The Constitution of the Federal Republic of Nigeria, 1999, grants to every citizen the freedom of expression without interference.

“The responsibility of the Police under the Police Act, 2020, is to offer protection to citizens who embark upon peaceful, civil and lawful protests and not to threaten them.

“The deliberate act of the Police to suppress lawful protests has no place in our Constitution and it should not be condoned at all. I am concerned that the Police and the government generally seem not to have learnt any lesson from the EndSARS protests of 2020, for the purpose of engaging citizens in lawful ways. 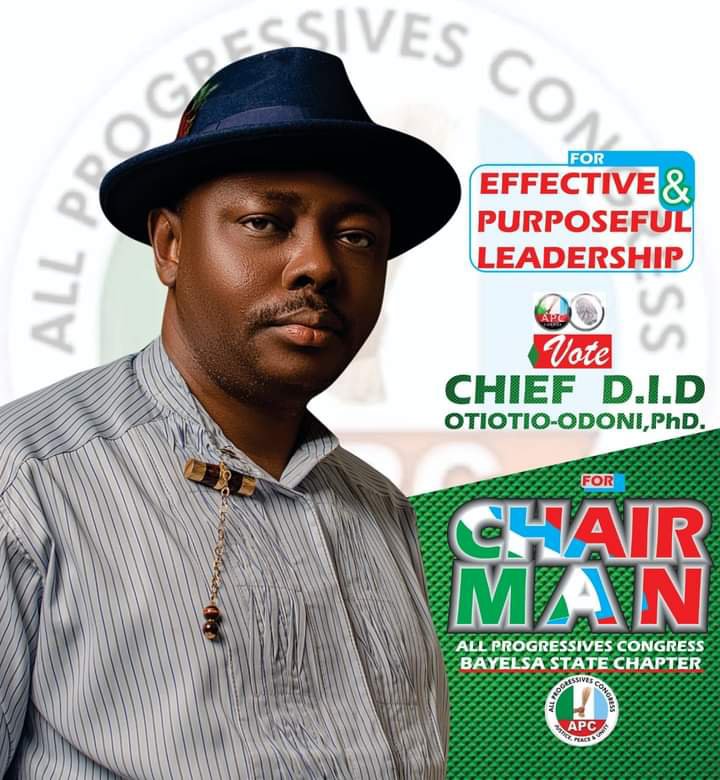 “Considering that the ruling All Progressive Congress is itself a child of protests, it is unimaginable that the same government is seeking to gag citizens from enjoying the same rights that its leaders deployed to full advantage when they were in the opposition.

“I therefore urge the Police to exercise restraint and work with the protesters to achieve a peaceful and orderly outing and to offer them protection.

“I urge the protesters to shun all acts of violence and disruptions of business or hindrance of movement of persons, in the course of the protests.”

Related Topics:EndSARS anniversary: Police have no right to threaten protesters – Adegboruwa
Up Next