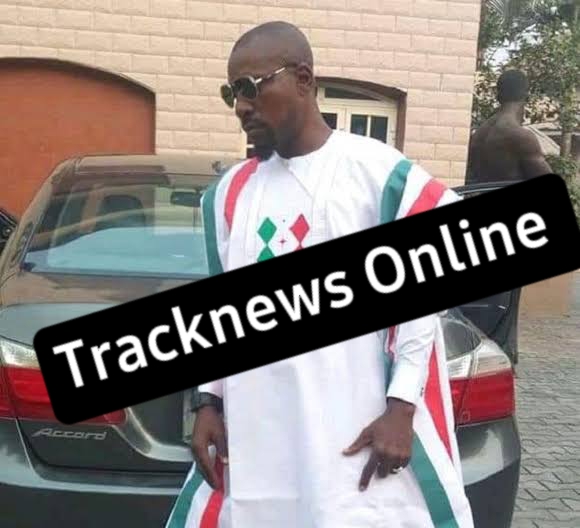 The Ijaw ex-militant from Ogbe-Ijoh reportedly took his own life through a yet-to-be-ascertained means on Saturday night after a long battle with depression.

Igbegbe, said to be a title holder, reportedly left behind about 36 children and many ‘wives’ many of whom were allegedly not with him during his travails.

A chief from Ogbe-Ijoh community, who spoke with our Correspondent in confidence on Sunday evening, said Igbegbe had been yoked under depression for about a year.

He said the deceased was taken to a rehab centre somewhere in Ogbomoso, Oyo State, sometimes ago, over alleged obsession with drugs.

According to him, Igbegbe, who was supposed to spend six months at the rehab centre, secretly bolted away and returned to his root to continue his addiction.

The source further disclosed that all efforts to rescue him from suicide thoughts were difficult as he eventually took his life on Saturday when he was alone.

“We tried to help him. But the thing had gotten into his system. We took him to somewhere in Ogbomoso for rehab, but he ran away in less than three months.

“He was supposed to spend three months, but ran back home. He killed himself about three months after he left the centre, leaving behind about 36 children.

“It’s a sad event. God knows we tried our best to save him,” the chief lamented.

In his confirmed Facebook handle, fellow comrades across Ijaw land mourned Igbegbe, whom they described as a king-hearted, goal-getting ‘double chief.’

For Comrade Elewei Gbadia, the late former militant left behind a sour taste to swallow.

“So unpalatable to behold! Such an ugly sequence in a space of time Ijaw nation lost two of its ardent believers of the struggle!

“That of Chief Commander Richman Yinbiri, now Chief Igbegbe. He was a humane person and problems solver during his stay on earth.

“He never showed ego irrespective of the numerous influences he had, but resolved to be a man with the people’s heart.

“We will really miss him. May his soul rest in peace. And God console the immediate family to bear this irreparable loss,” he prayed.

Stephen Jenakumo, another mourner, described the loss as colossal to the “ljaw Nation, Niger Delta as a region and Ogbe-ljoh Warri Kingdom. RIP.”

Delta Police Command’s image-maker, DSP Bright Edafe, when contacted, said he was behind the wheels.

But sources said the remains of the ex-militant has been deposited in a morgue in Warri. 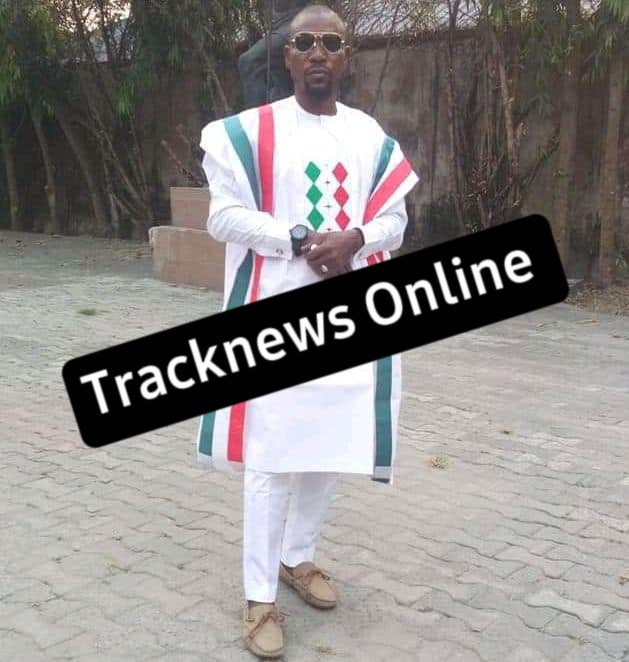