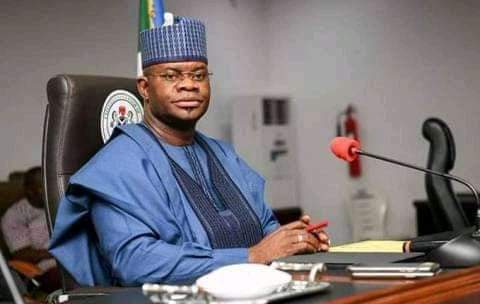 She allegedly committed suicide by jumping inside a well.

A woman identified as Yusuf Bosede Khadija has reportedly committed suicide at Okuhapa in Obangede, in the Okehi Local Government Area of Kogi State over her inability to cater for her children.

Khadija, who was a secondary school teacher, reportedly took her life after getting depressed about her financial situation and lack of money caused by the failure of the state government to pay her salaries.

She allegedly committed suicide by jumping inside a well.

A Facebook user identified as Citizen Nagaziman disclosed this on his page on October 5, 2021.

The post read, “Your Excellency Alhaji Yahaya Bello, in this well is one of your ‘Dearest Teachers’ you are celebrating today. She committed suicide (a) few days ago, due to hunger and depression from lack of funds to feed and take care of her children.

care of them are dying on a daily basis, most of the news reports don’t make it to the media because some people are so good at hiding the truth from the public.

“Sir, I don’t have any personal issue with your person, I only wish that workers’

welfare should be paramount instead of wasting resources on things that don’t matter.

“So many people come to you with lies just to get favour, double-check information, and do the right thing sir. The money they are making you to waste on presidential ambition is enough to take care of teachers and local government workers.

“Sir, we don’t rule forever and we don’t live forever. May Almighty Allah give you the wisdom to do the right thing.

GYB, you are not doing well.”

Meanwhile, the spokesman for the state police command, William Ovye Aya, who initially requested a text message about the incident, failed to answer subsequent calls to his mobile phone line.

Related Topics:Female Teacher Owed Salaries By Kogi Government Commits Suicide Over Failure To Feed Her Children
Up Next