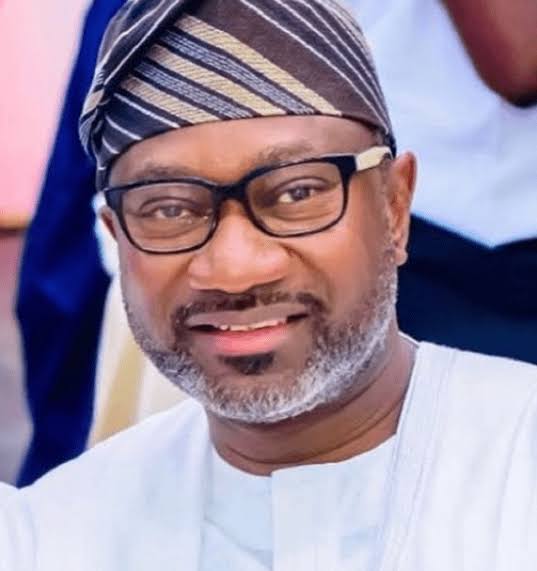 Femi Otedola, a billionaire businessman, has taken over First Bank of Nigeria Plc with his recent acquisition of about N30 billion worth of shares, making him the bank’s single largest shareholder. He had a humongous loan portfolio of N192 billion in 2012 via his then Zenon Petroleum and Gas Ltd, which was eventually passed on to the Asset Management Company of Nigeria.

This always means that, as the largest shareholder, he owns the most voting shares and, as a result, has the most authority over the bank’s direction.

He sold his 75 percent direct and indirect shareholding in Forte Oil in 2019 through a merger of his business Zenon Oil with previous African Petrified Oil.

They became all the more curious as to what his next move would be. He didn’t keep them guessing too long as he soon announced that he wanted to explore and maximize business opportunities in refining and petrochemicals.

Even though he also had investments in the real estate and financial sector, Otedola singled out First Bank for the single reason that there wasn’t exactly one man calling the shots there, unlike in other new generation banks.

He wasted no time in taking advantage of the leadership crisis that rocked First Bank not too long ago that the Central Bank of Nigeria sacking both the chairman of the bank, Ibukun Awosika and Obafemi Otudeko, the chairman of FBN Holdings.

He wasted no time in capitalizing on the leadership crisis that rocked First Bank recently, with the Central Bank of Nigeria firing both the bank’s chairman, Ibukun Awosika, and the chairman of FBN Holdings, Obafemi Otudeko.

Otedola made his movements, and today he is a better person as a result of them

Related Topics:Femi Otedola Takes Over First Bank As Largest Shareholder With N30bn
Up Next