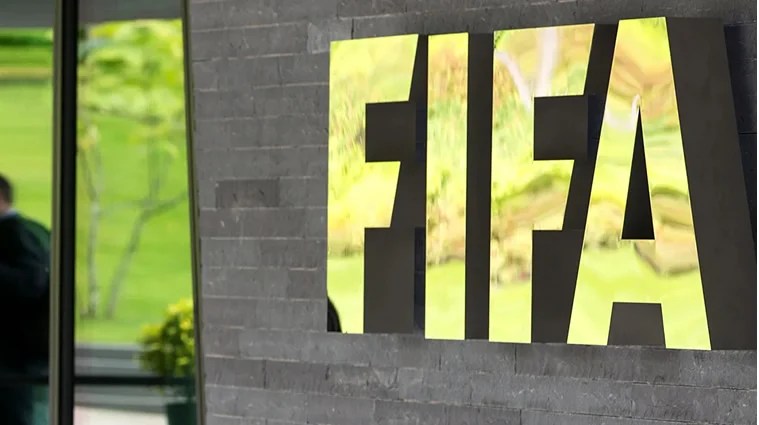 Nigerian Coach of Cofine FC of Uyo, Akwa Ibom State, Remi Amadi has been slammed with a global ban of two years from all football-related activities by world football governing body, FIFA.

The Nigeria Football Federation made this known in a statement on Tuesday.

Amadi was found guilty of attempting to manipulate the outcome of a match seven months ago.

According to the statement issued by the NFF, Amadi admitted to having attempted to manipulate the outcome or result of the match between Cofine FC and Bussdor FC as recorded in an audio conversation tendered as evidence

Koeman sacked by Barcelona after 14 months in charge