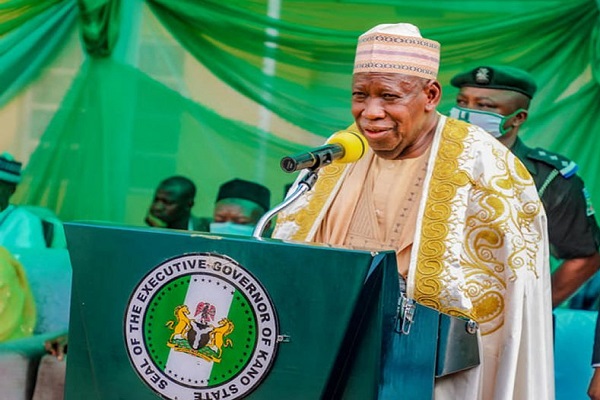 Former Kano Governor Ibrahim Shekarau, Senator Barau Jibril (Kano North) and other chieftains of the All Progressives Congress (APC) in Kano State did not attend the State Congress at the Indoor Sports Hall of Sani Abacha Stadium on Saturday.

Senator Shekarau, who was Minister of Education from 2014 to 2015 and lawmaker representing Kano Central, is having a frosty relationship with Governor Abdullahi Umar Ganduje over who controls APC delegates in Kano, The Nation learnt.

While the State Congress was being held, Senators Shekarau and Jibril with Hon. Ibrahim Shaaban Sharada led some APC members loyal to a parallel Congress at an uncompleted building in Janguza, Tofa local government area.

Speaking at the APC Congress at the Indoor Stadium, Governor Ganduje declared that any parallel Congress was illegitimate.

He said: “Only disgruntled politicians will hold a parallel state congress in Kano state.

“We are here in Sani Abacha Stadium with 3,320 delegates assembled to participate in the APC state congress -to elect officials of APC who will run the affairs of the party.

“This is the (only) authentic gathering where members are going to elect state congress members. Any other place in the state, where this type of gathering is said to be taking place must be regarded as illegal,” Ganduje said.

The Kano Governor urged APC members to support their leaders who would be given the mandate to lead them.