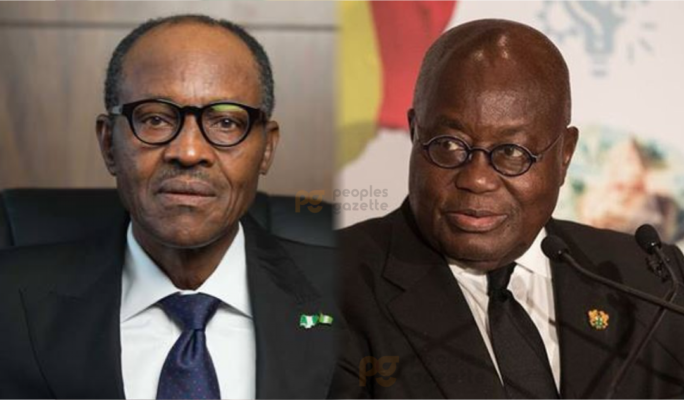 A Nigerian lawmaker says he was detained for hours at an airport in Ghana where he went for a wedding.

Mr Igbapka said he was detained for four hours at an airport in Ghana, where he had visited for a wedding, over Mr Buhari’s comment that a national assembly member was sponsoring secessionist agitations in the country.

The lawmaker said after being detained, a Ghanaian immigration official apologised saying, following Mr Buhari’s indictment of Nigerian lawmakers, that they were “put on red alert to ensure that no member of parliament comes here to hide or cause trouble.”

Mr Igbapka said the president’s failure to name the lawmaker had placed 469 members of the national assembly on trial, adding that he wanted the House to invoke Section 88 of the constitution to compel Mr Buhari to “tell us who among us is sponsoring terrorism.”

While Mr Buhari’s claim during his independence day address focuses on secessionist groups, several notable voices have alleged the national assembly of being complicit in the nationwide insecurity, especially terrorism and religious crises.

Many authorities, including military intelligence, have accused the lawmakers and officials currently serving within the Buhari regime of being sympathetic to the Boko Haram terrorists, bandits and other extremist groups.

The Ghana embassy in Nigeria did not respond to calls from Peoples Gazette seeking clarification on the matter.