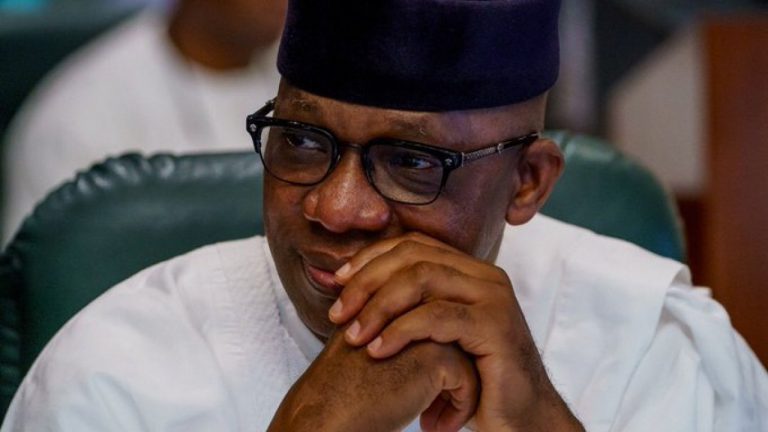 The Governor of Ogun State, Dapo Abiodun, has disclosed that the former Governor of the state, Olusegun Osoba is currently recuperating in London after a knee replacement surgery.

Abiodun on Friday disclosed that he visited Osoba during his trip to the United Kingdom.

He further stated that Osoba could not attend the independence day celebration of Nigeria because of the knee surgery.

Abiodun in a statement released through his spokesman, Kunle Somorin wrote, “Our Baba, Chief Olusegun Osoba, underwent knee replacement surgery in the UK and we thank God that it went well, as he is now fine and in perfect condition. He spoke to me that he would have loved to be present at the independence celebration, but for the surgery.”

The Ogun State Governor who congratulated Osoba on the success of the knee replacement disclosed that the former Governor is recuperating well after the surgery.

He called on Nigerians to rally around their leaders, expressing optimism that the country will overcome its challenges.

Abiodun added that Osoba sent a message on Friday calling on Nigerians not to lose hope in Project Nigeria.

“Even in his condition, Baba offered prayers for Nigeria in general and Ogun state in particular,” Abiodun had stated.

The Ogun State Governor prayed to God to preserve the elder statesman and grant him good health.

Related Topics:Governor Abiodun Reveals Osoba’s Condition In London
Up Next