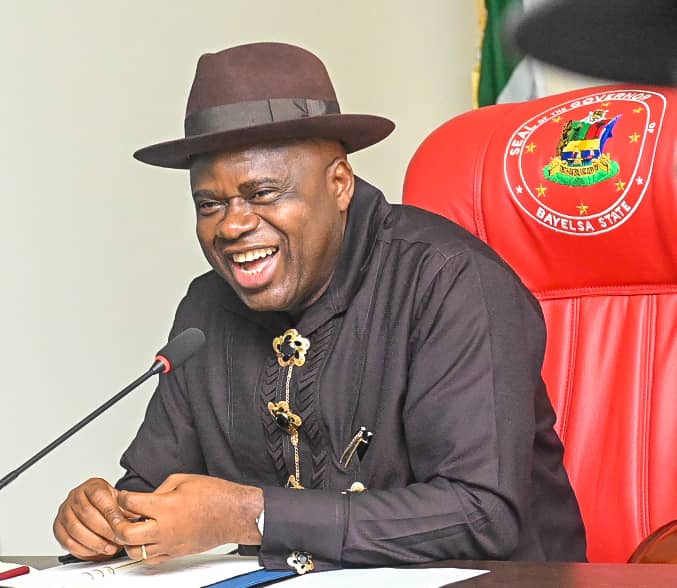 Bayelsa State Governor, Senator Douye Diri, has welcomed scores of defectors from the opposition All Progressives Congress (APC) into the Peoples Democratic Party (PDP) in the state.

The returnees to the party are from constituency one to four in Southern Ijaw Local Government Area. 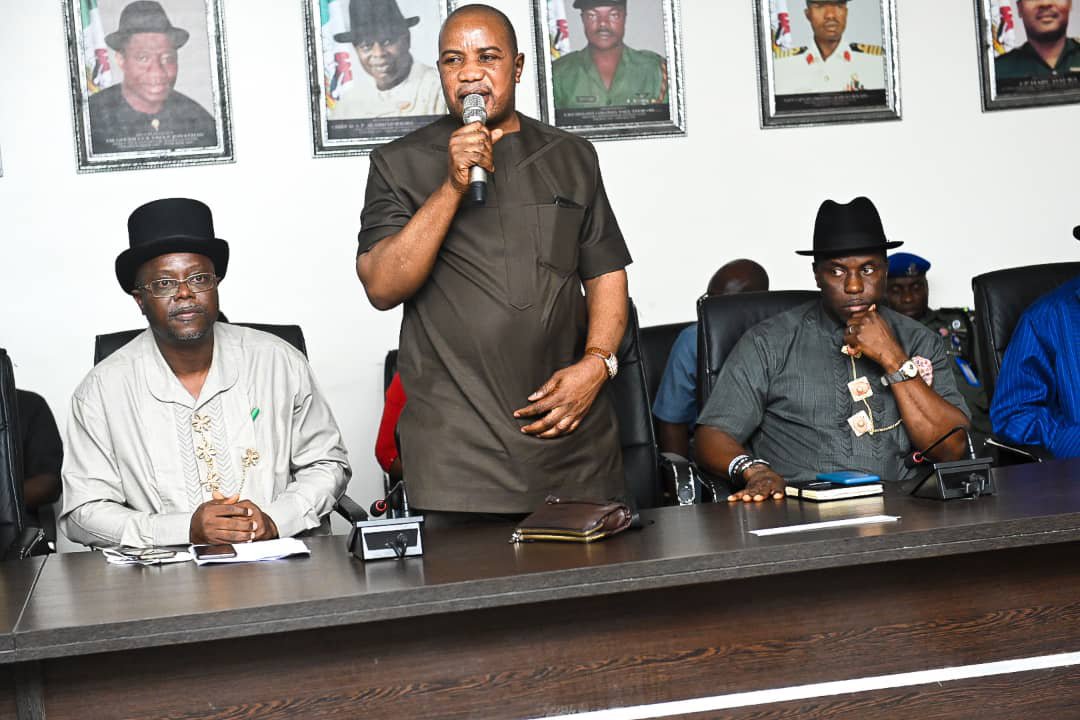 Speaking in Government House, Yenagoa, while receiving them, Governor Diri appreciated the PDP leadership in Southern Ijaw, who he said has keyed into the ideals of his administration.

A statement by his Chief Press Secretary, Mr. Daniel Alabrah, quoted him as stressing the need for people of the state to shun divisive politics.

Governor Diri stated that Bayelsa was created for it to be developed but regretted that the pull- him-down syndrome crept in shortly after creation to defeat the ideals of the founding fathers of the state.

He assured the returnees that the PDP was a truly democratic party where their views and rights would be respected.

The governor expressed optimism that the PDP will continue to be victorious in the state given its respect for laws and its strong grassroots support unlike the opposition party.

He described the defectors as critical to the success of the party, saying without a strong base at the grassroots, no party can succeed.

His words: “PDP is a party that respects people. It is where we can discuss and resolve any issue. Let me on behalf of the biggest party in Africa welcome all of you back to PDP.

“This is one of my happiest days and I believe the same goes for my deputy. Most of us might be at the top but you are truly the top at the grassroots level. We are nothing without you.

“It is time to think about who we are and whether we were like this. Didn’t our forefathers love themselves? What happened that we no longer work together?

“God did not give us a state to hate ourselves. Let us all be humble and allow humility be our watchword. Let me appreciate the leadership of Southern Ijaw and the reconciliation committee for these efforts.”

Earlier, the PDP state chairman, Solomon Agwana, said God made no mistake in choosing leaders as exemplified by the leadership style of Governor Diri at this critical stage of the state’s development.

Agwana assured the returnees that all their rights and privileges will be accorded them.

Also, the Special Adviser to the Governor on Political Matters, Chief Collins Cocodia, said the defectors returned to the party due to the sterling performance of Governor Diri, whom he said is changing the fortunes of the state.

He urged them to stick with the party and join hands to make it and Bayelsa State greater.

Speaking on behalf of the defectors, Pastor Kime Oyinkuro thanked the governor for his large heart to receive them.

He assured that they were ready to work for the success of the party. 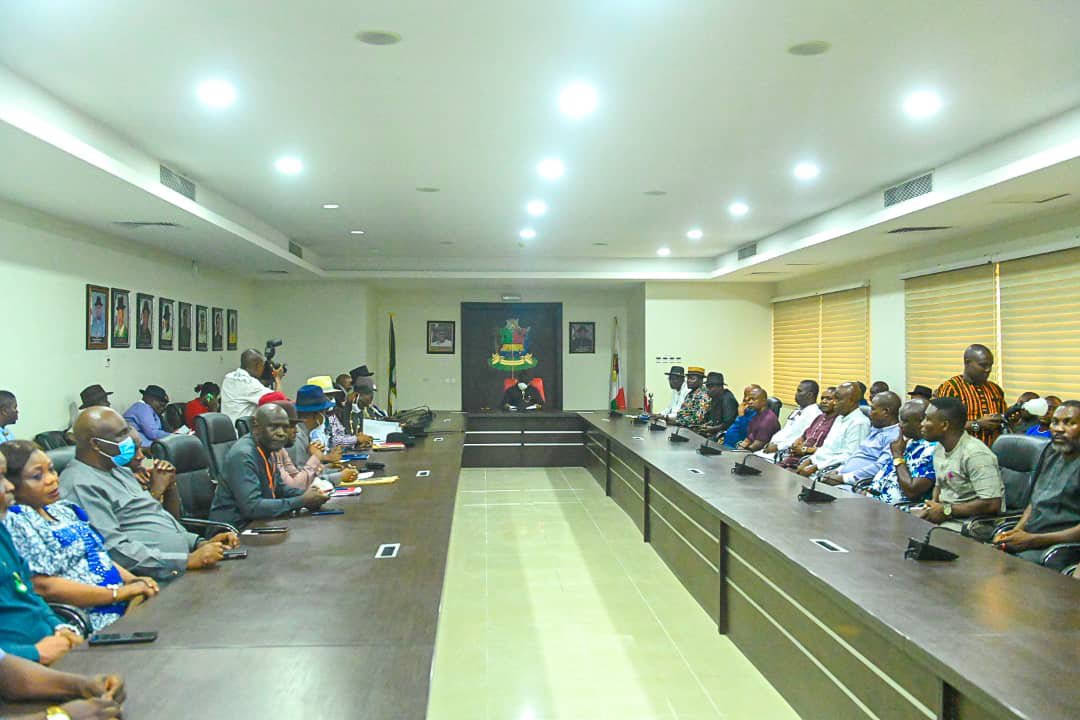 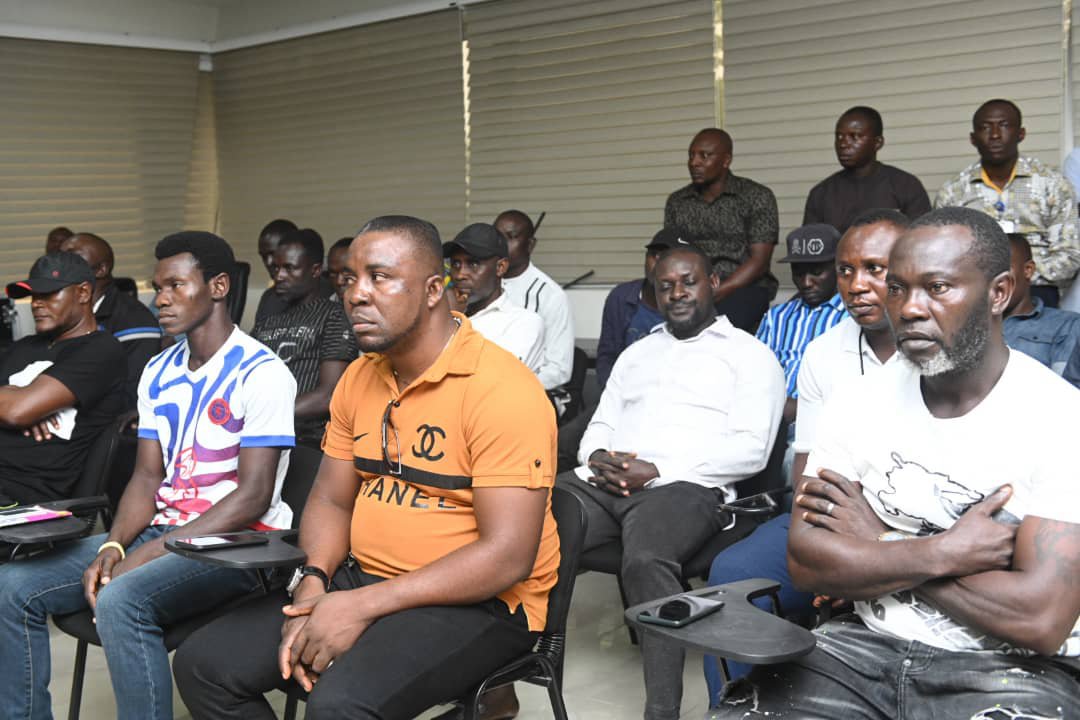 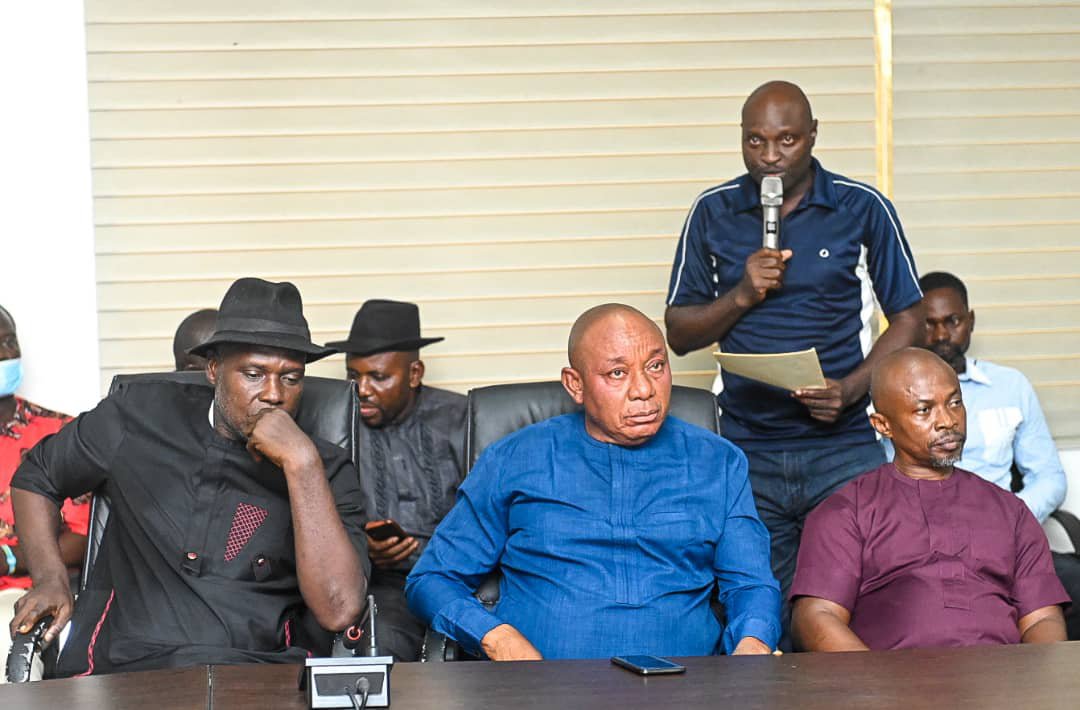