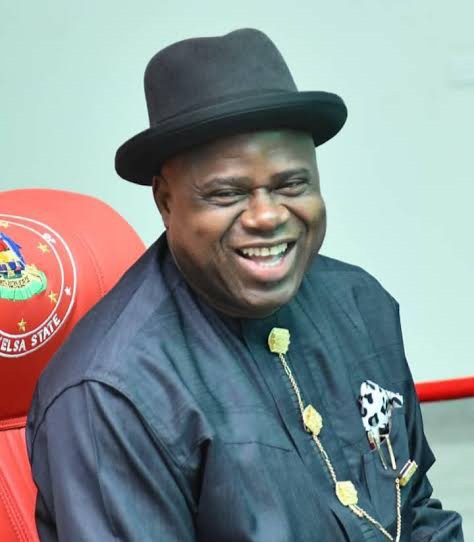 The Chairman of Bayelsa State House of Assembly Committee on Works, Hon. (Col) Bernard Kenebai, led other members of the team and Honorable Commissioner for Works and Infrastructure, Surv. Moses Teibowei in an inspection tour. 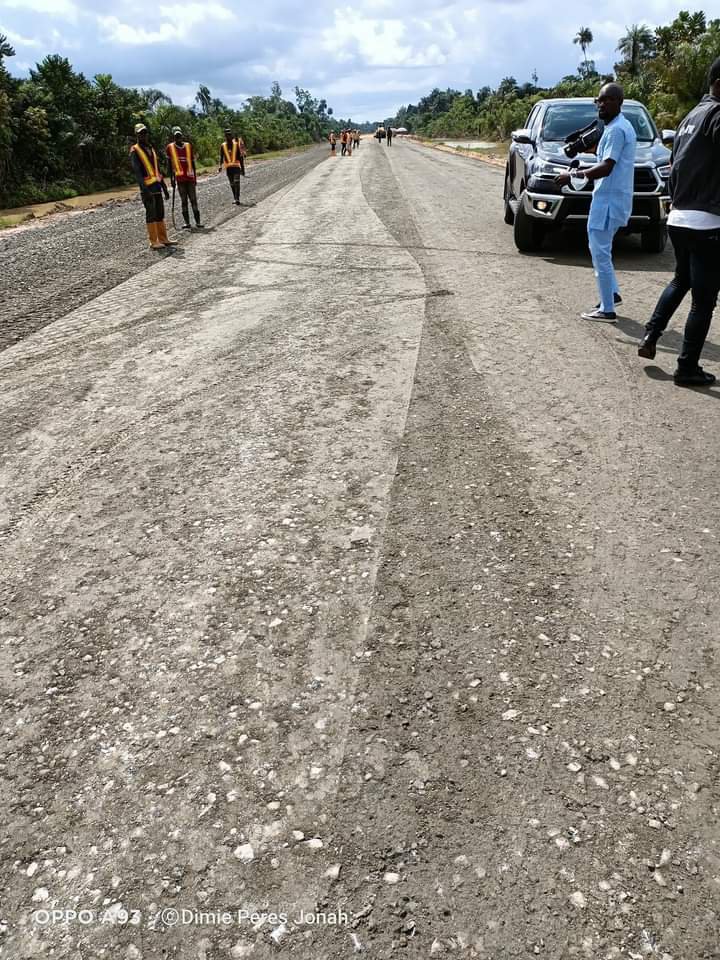 The inspection was part of oversight visits by the Works Committee of the Bayelsa State House of Assembly, to ascertain the level of work done at the ongoing construction sites around the state.

Kenebai commended the Governor of Bayelsa State State, Senator Douye Diri, the Honorable Commissioner for Works and Infrastructure, Esv. Moses Teibowei, the contractors handling projects for financial prudence and standards of execution according to specification.

While assuring the governor of partnership, he said the assembly will continue to support all relevant appropriation to improve on infrastructural deficits in the state. 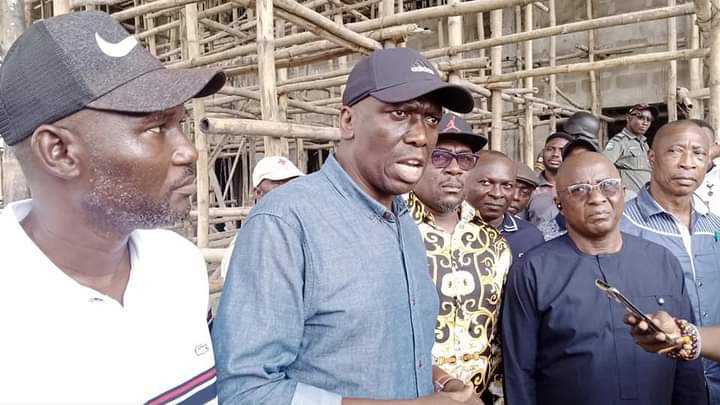 Hon. Kenebai also lauded the governor for the Media Complex. In his words, “a functional office environment is a requirement for productivity and the prosperity Governor of the state, identified the need for this and embarked on this Media House.

“For this, we commend him for the visionary effort in putting up this for Bayelsans and mostly the Media and could go further to propose that it be christened “Douye Diri Media Village.”

Commissioner for Information, Orientation and Strategy, Hon. Ayibaina Duba conducted the team round the Media Complex.

On his part, Esv. Moses Teibowei, Honorable Commissioner for Works and Infrastructure, commended the host communities for the desired support in achieving this beautiful project, Nembe Unity Bridge and also the 6th assembly for the timely appropriation of funds.
Assured the people of the area of completion in no distance time. 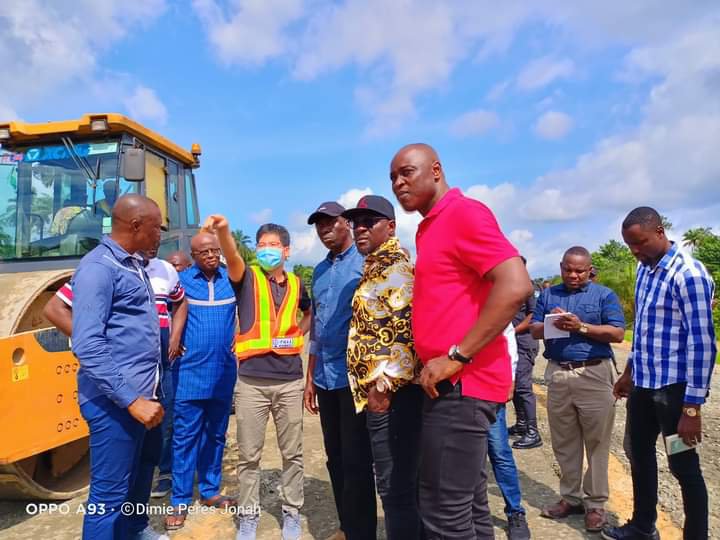