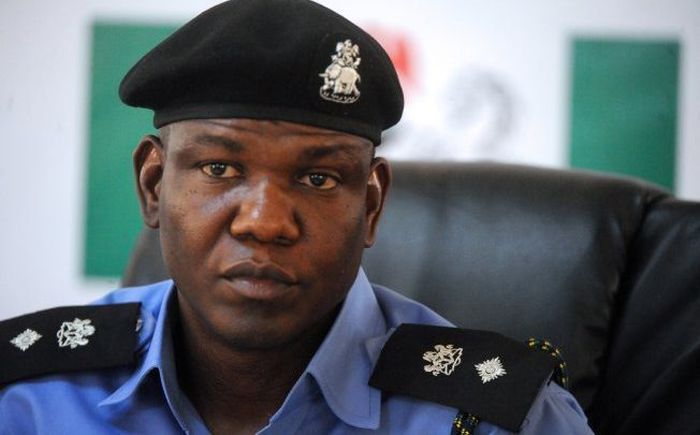 Two female suspects paraded by the police in Abuja have narrated how they helped bandits traffick guns across states.

One of the suspects, Aisha Ibrahim, 30, narrated how she moved an AK-47 rifle from Lafia, Nasarawa State to Kaduna State.

Ms Ibrahim said she delivered the gun in Kaduna to her manfriend – one of the paraded suspects, whom she identified as Babangida.

The other female suspect, Hafsat Adamu, also said she took a gun from Kujama to Abuja Junction in Kaduna State.

She said she travelled in a commuter vehicle while hiding the gun in a box.

Ms Adamu said one Suleiman (also paraded) gave her the gun in Kujama and received her at Abuja Junction, from where both joined a commercial vehicle to Gwagalada in Abuja.

Meanwhile, one of the suspects, Musa Ibrahim, 27, said it is easier to carry out kidnapping operations while dressed in military uniforms.

The suspect said military camouflage uniforms made their operations safe and easy.

He said they operated in Gwagwalada in Abuja, and in Kachia and Soba in Kaduna.

One of the suspects said he made at least N600,000 from kidnapping, but the police spokesperson, Mr Mba, interjected and disputed the amount.

Mr Mba said the female suspects exploit their gender, mode of dressing (hijab-wearing), and the innocence naturally associated with womanhood, to commit crime.

The police spokesperson said the police will therefore introduce female officers to stop and search operations.

He urged Nigerians to cooperate with the police while discharging their duties across the country.

Related Topics:How Women In Hijab Smuggle Guns To Kidnappers Through Their Boyfriends
Up Next