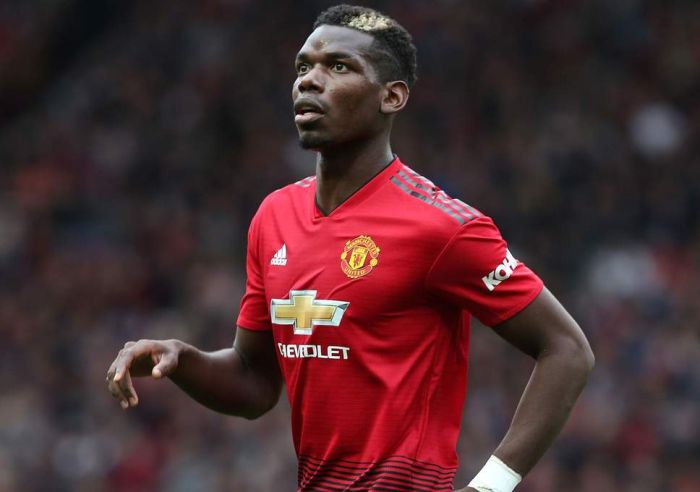 Manchester United midfielder, Paul Pogba has hinted at a possible return to Juventus amid the ongoing uncertainty surrounding his contract situation at Old Trafford.

Pogba rejoined Man United from Juventus in 2016 in an £89 million deal.

The France international became one of the top midfielders in Europe during his time at Juventus but has struggled for consistency with Man United.

The 28-year-old, who is currently away on international duty with France, has entered the final year of his contract with Man United and he is yet to sign a new deal.

Asked about the possibility of returning to Juventus, Pogba told Sport Mediaset after France defeated Belgium 3-2 in their UEFA Nations League semi-final match at Allianz Stadium on Thursday night:

“I always talk with my former teammates at Juventus, [Juan] Cuadrado, [Paulo] Dybala… Now I am a Man United player, I still have a year on my contract, then we will see.

“I want to finish the season well there, then we will see.”

Asked whether he feels good whenever he visits Turin, Pogba added: “Yes, of course!”

Pogba’s latest comments come less than a month after his agent Mino Raiola claimed that the midfielder would be open to rejoining Juventus.

Related Topics:Cuadrado – Pogba Hints At Juventus ReturnI Always Talk With Dybala
Up Next

JUST IN!!! FIFA Set To Postpone Club World Cup Till Next Year