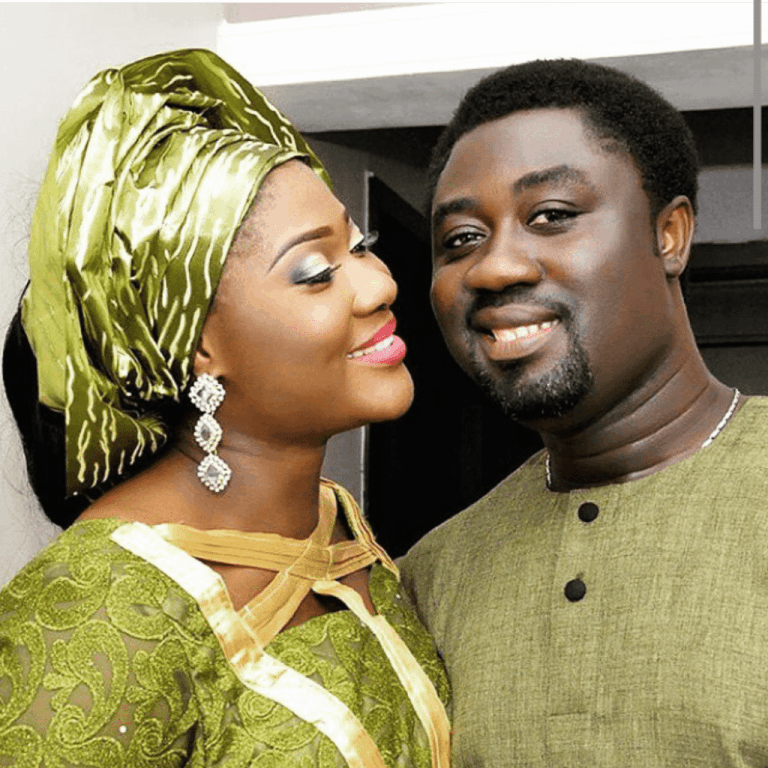 A lady by the handle Thenacychidera has taken to her Instagram page to apologize to Mercy Johnson and her husband while also revealing that she has been receiving death threats.

Recall that TrackNews Online earlier reported that thenancychidera alleged that the account Mercy gave of a teacher in her child’s school was untrue and that the Nollywood actress was the one doing the intimidation and also pushing her daughter to be disrespectful towards children and adults alike.

The Nollywood actress was appalled at the accusation and made a video interviewing the teachers in the school to confirm if she actually carried out the actions she was accused of.

In response, thenancychidera made another video insisting that the actress was guilty of being a bully, insisting she is ready to provide evidence if the actress wanted to take her to court.

However, a recent video, the accuser stated that she might have been wrong in her accusations.

She said she was wrongfully informed as she did not consider what had transpired before she got to the scene while explaining that she did not have a first-hand account of the situation.

Thenancychidera begged for forgiveness, asking everyone to calm down because she was presently receiving death threats from various people.

She also asked for her mental health to be considered as she is quite traumatized by the whole event.