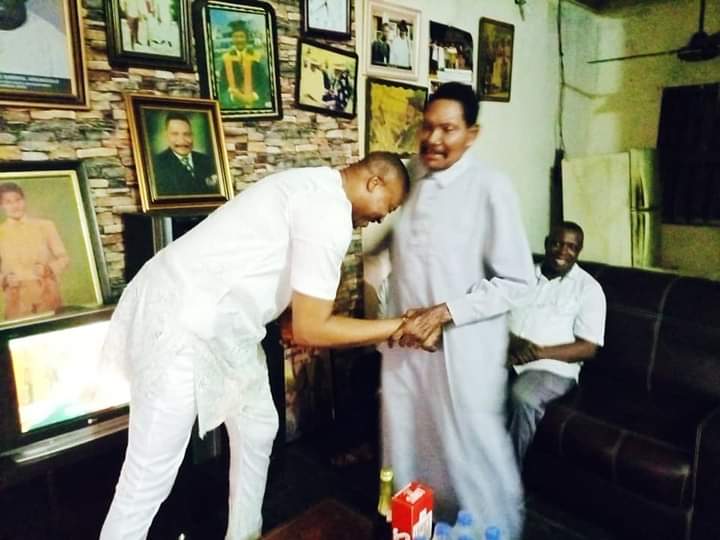 As part of efforts to actualising the chairmanship ambition in forthcoming zonal election of Ijaw National Congress (INC) Dr Doodei has continue his wide consultations with stakeholders in the Central Zone, the recent one was the former and pioneer vice president of umbrella body of ijaw ethnic group(INC) Dr Gebriel Apaingolo at his yenagoa resident. 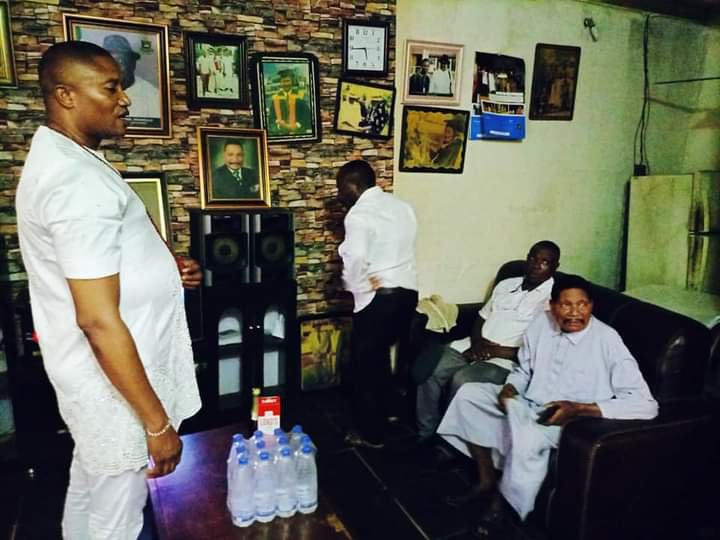 Briefing him of his ambition, Prince Doodei Agbabou (PhD), noted that his enthusiasm is born out of selflessness, noting that his, is to add value to the Izon race, and also to complement the antecedent of Prof. Benjamin Okaba Ogele.

In his remarks, the Elder Statesman thanked the crown prince for thanked him for coming and also prayed for God to grant him victory, he further assured him of his unflinching supports. 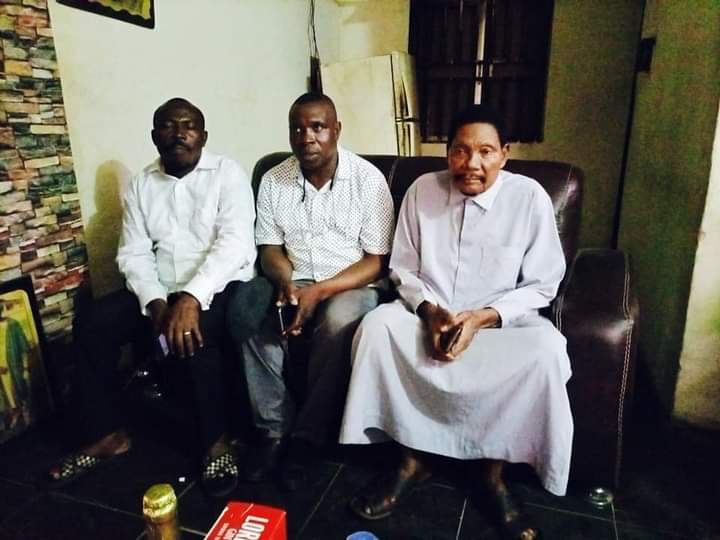