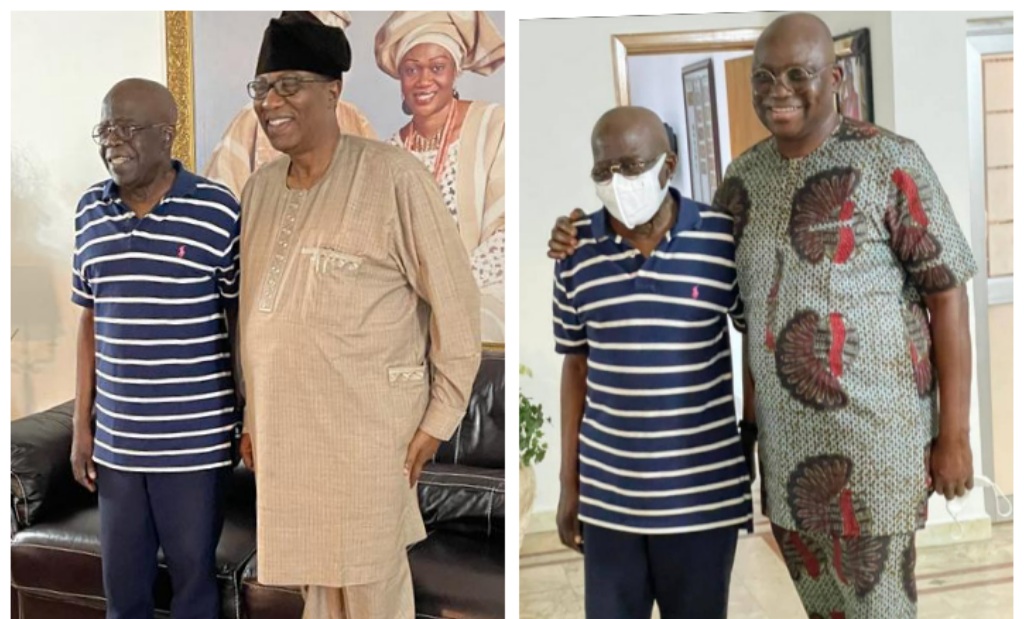 Otunba Gbenga Daniel, a former Ogun state governor as well as Ayo Fayose, the immediate past Governor of Ekiti state have paid a visit to the national leader of the APC, Bola Tinubu, in his Ikoyi residence Lagos.

Details of the meeting are sketchy at the time of filing this report.

Mr. Tinubu has been away from Nigeria for 3 months and recently returned quietly last Friday. 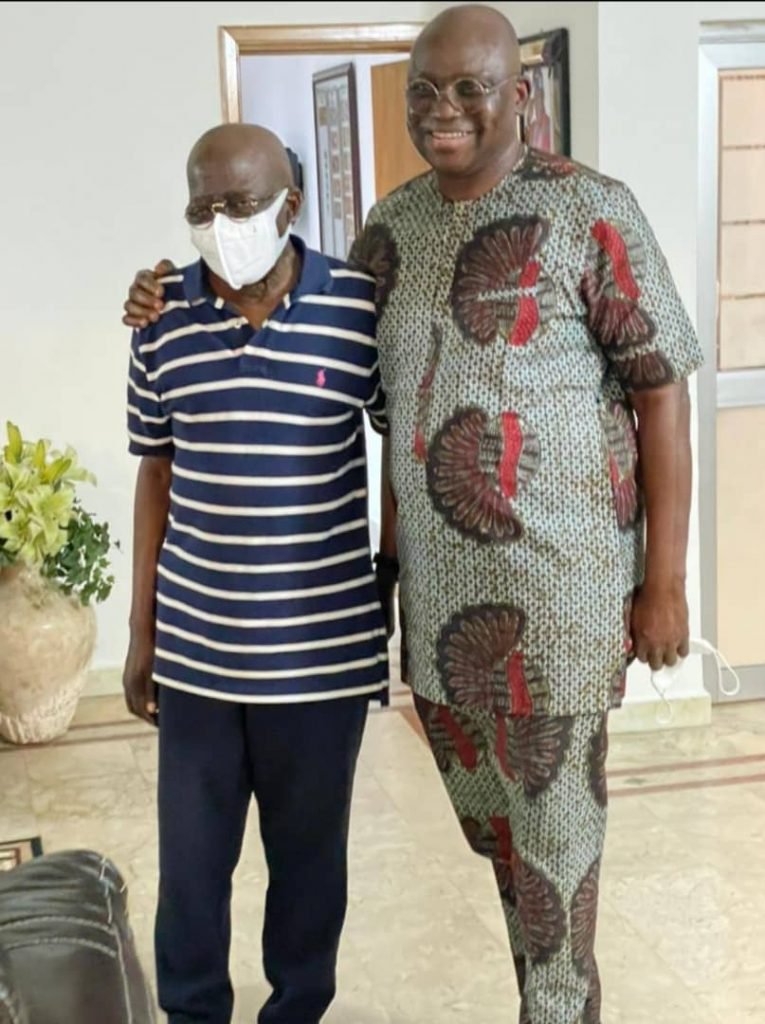 While Mr. Fayose is a PDP chieftain, Mr. Daniel who was governor of Ogun state under the PDP recently decamped the APC.

Daniel, since he defected to the ruling APC, has been in various high-level consultation meetings with leaders across the country.

The relationship between Tinubu and Daniel dates back to decades, and they remained strong allies until 2003 when Daniel contested for the governorship seat in Ogun State. 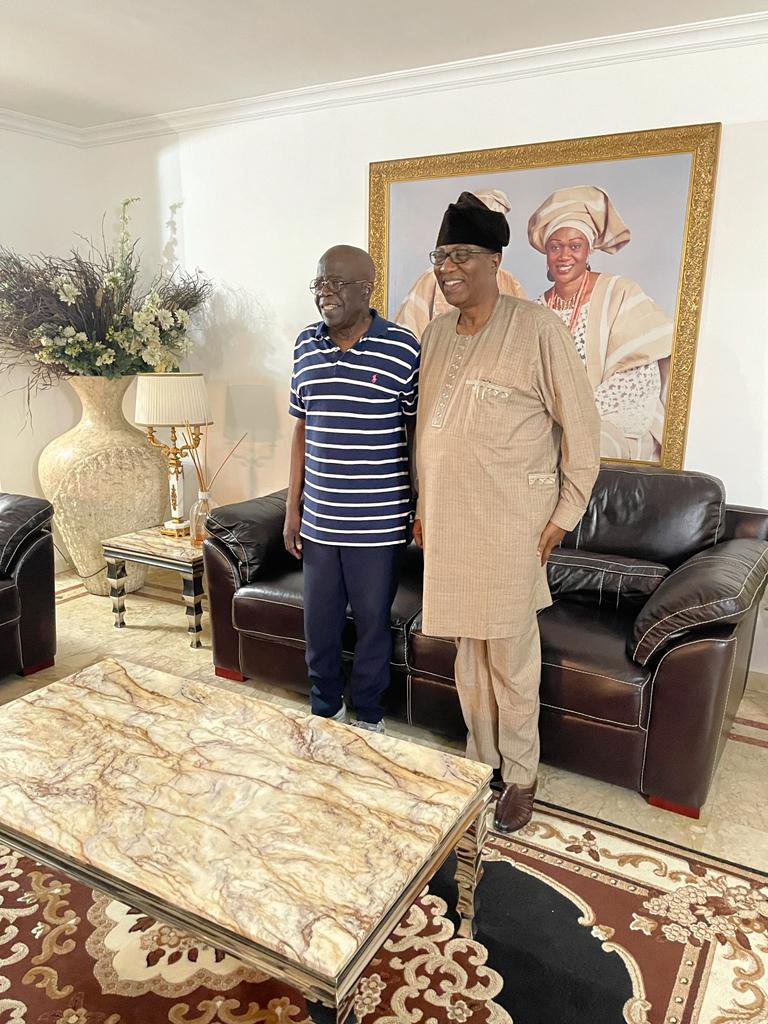 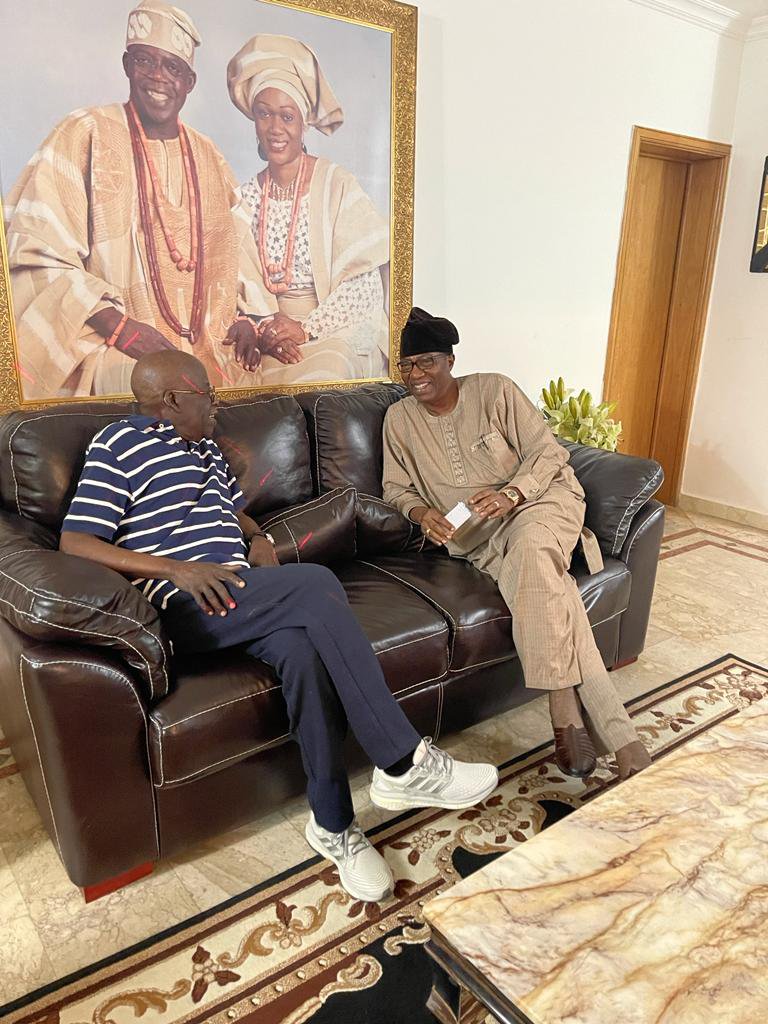 He contested for the Chairmanship of the PDP in 2017 but later withdrew at the last minute. He was the Director-General of the Atiku Abubakar presidential campaign. He left to support the gubernatorial bid of Prince Dapo Abiodun in 2019 before finally joining the APC early this year

Igbos Will Thrive If Nigeria Is Organized – Nnamani