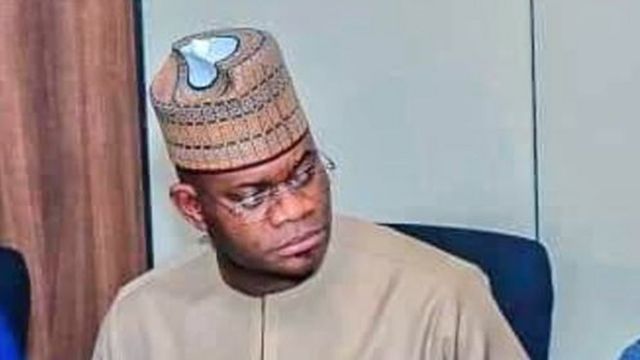 The money was meant for the payment of workers, but was alleged to have been domiciled in an interest yielding account with the bank.

The EFCC explained that it is expedient for the suit to be discontinued and the account unfrozen to enable the bank’s management effect the transfer and return of the sum to the coffers of the Central Bank of Nigeria.

The money was meant for the payment of workers, but was alleged to have been domiciled in an interest yielding account with the bank.

On Friday at the resumption of proceedings, Pinheiro presented EFCC’s grounds for discontinuance as contained in an application dated October 13, 2021.

The motion titled “Notice of discontinuance” stated that “the Applicant, the Economic and Financial Crime Commission has resolved to discontinue this matter in SUIT NO: FHC/L/CS/1086/2021 pending before this Honourable Court against the Respondent’s Account herein.”

Some of the grounds upon which EFCC’s application of discontinuance was brought were; that the Management of the bank where account No. 0073572696 with the name ‘KOGI STATE SALARY BAIL OUT ACCOUNT’ is domiciled has clarified the questions resulting to the commencement of the suit.

It was also stated that the management of the bank had since acknowledged the existence of the said account in their book but claimed that the same was a mirror account.

The N19,333,333,333.36 still standing in the credit of the account remained frozen pursuant to the order of the court and that the management of the bank had in a letter dated 21st September, 2021, signed by its Managing Director, indicated intention to return the total sum to the Central Bank of Nigeria.

Justice Aneke, in granting the EFCC’s application held that the application was meritorious and ought to be granted accordingly.