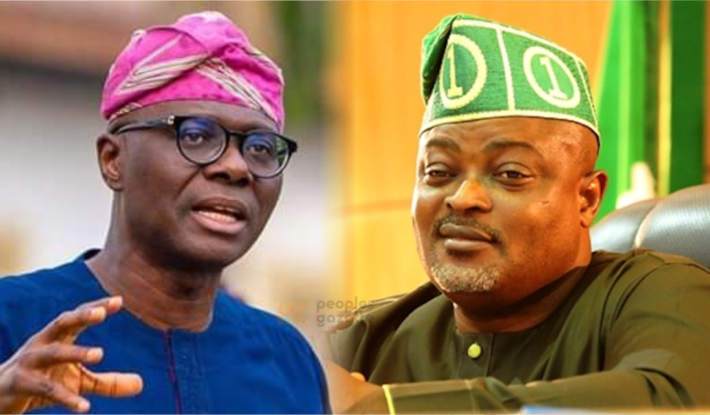 The Lagos State House of Assembly on Tuesday approved a request by Governor Babajide Sanwo-Olu to amend the state 2021 budget to the tune of N1.25 trillion.

Speaker of the House Mudashiru Obasa presided over a voice vote which approved the amendment request and thereafter ordered the clerk to pass a clean copy of the report to the governor for assent.

During the deliberations, chairman of the House Committee on Budget and Economic Planning, Gbolahan Yishawu, read the various sectoral allocations and declared the new appropriation law as N1,256,567,592,651 trillion.