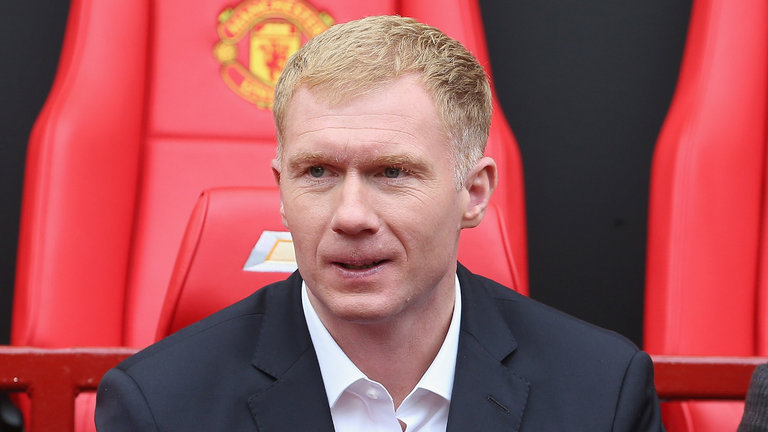 Former Manchester United star Paul Scholes was not impressed with his side’s remarkable comeback victory in the Champions League against Atalanta, warning the Red Devils cannot afford a similar performance against their Premier League rivals.

For the second game in a row in Europe Ole Gunnar Solskjaer’s men rallied from a losing position to take all three points late on, winning 3-2 having trailed 2-0 at half time.

Scholes though believes that there is much work to be done, particularly after their display during a tough opening 45 minutes.

“I get all the excitement but that first half I just didn’t enjoy it and I think that first half put me off the second,” the ex-England midfielder told BT Sport . “I think if they were playing a better team they’d be out of sight. That first half was worrying. It looked anything but a team, it lacked unity – that was a worrying sign.

“Can they play Liverpool like that? Never in a million years. Can you play Manchester City like that? Can you play a top Champions League team like that? I don’t want to sound like a party pooper but that first half was a major worry for me.”

Solskjaer defended his side’s display, while admitting he was angry at having conceded twice.

Related Topics:Man United Performance Put Me Off – Paul Scholes Laments
Up Next