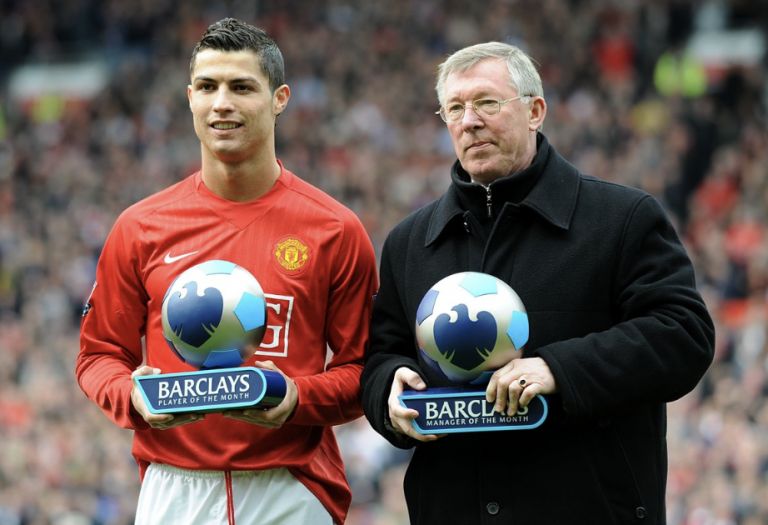 There doesn’t seem to be a season that goes by without Cristiano Ronaldo writing his name in the football history books.

The Portuguese has been at the very top of the footballing tree for almost two decades now, and, ominously, for his opponents, the Manchester United star shows no sign of slowing down.

His obsession with fitness and diet has clearly served him well, and he’s already been in fine form for the Red Devils since re-signing with them at the tail end of this summer’s transfer window.

So much so that he’s even managed to set another Premier League record.

His scoring boots certainly haven’t deserted him with two on his second debut against Newcastle, and another against West Ham.

The 13-year gap between the two is the longest in the award’s history. #PLAwards pic.twitter.com/SB9vAOihlP

Those strikes have no doubt helped to earn him the Premier League Player of the Month award for September 2021.

His last such award came in March 2008, meaning that the 13-year gap between the two is another record that will take some beating.